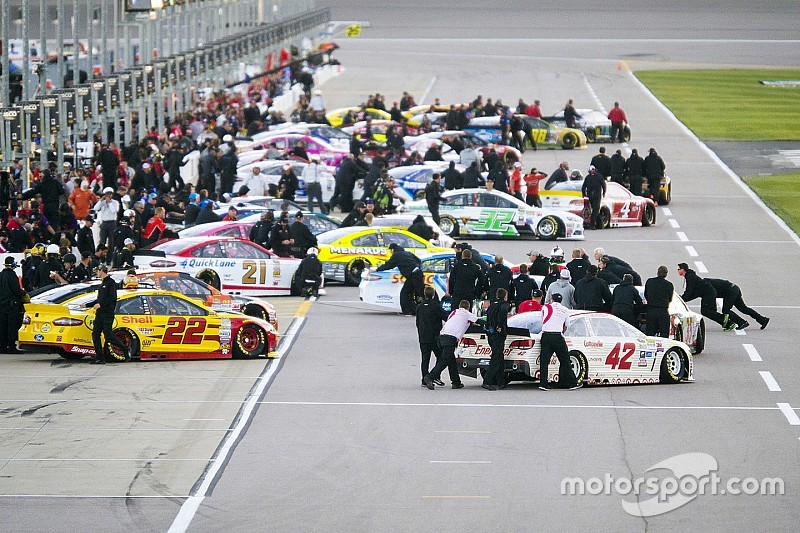 With the implementation of the charter system, NASCAR has clarified the qualifying procedure for the 2016 NASCAR Sprint Cup season.

Due to the introduction of a charter system, Sprint Cup fields have been reduced from 43 to 40 cars with 36 teams holding guaranteed starting spots in every points race.

During Speedweeks, the highest-finishing 'Open' team (non-charter) in each Duel will earn a spot in the Daytona 500. The final two positions on the grid will be decided by the two highest-qualifying teams from Pole Day that are not yet locked in.

If qualifying is cancelled due to inclement weather, then the top two finishing Open teams from each Duel will be locked into the race.

If a scenario arises where there has been no on-track activity and qualifying is cancelled, then the highest four Open teams in owner points will gain entry into the race.

With the charter system now in place, safeguards for established drivers such as the champion's provisional no longer exist.