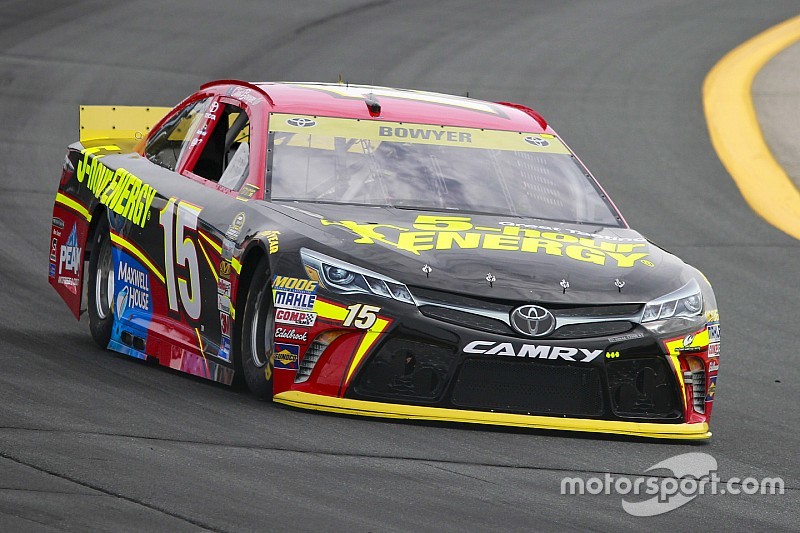 On Wednesday, the three-member National Motorsports Appeals Panel heard MWR’s appeal of penalties issued by NASCAR on Sept. 23 and upheld all of them.

The penalties consisted of a $75,000 fine to Bowyer’s crew chief, Billy Scott, a three-race suspension and six months’ probation for Scott and the loss of 25 driver and owner points for Bowyer and his No. 15 Toyota team.

With the penalty in place, Bowyer remains last in points among the 16 drivers in the Chase. The top 12 advance to the second round following Sunday’s race.

NASCAR cited the team with a P4 penalty for an opening-day inspection infraction at Chicagoland Speedway which involved adding/manipulating components to get the track bar to move.

MWR will not make a final appeal, releasing the following statement.

“We are disappointed with the outcome of today’s ruling and still feel our interpretation is within the guidelines. Rather than continue the appeals process, MWR is ready to focus 100 percent of our company’s resources on winning at Dover and trying to advance to the Contender Round of the Chase for the NASCAR Sprint Cup.”