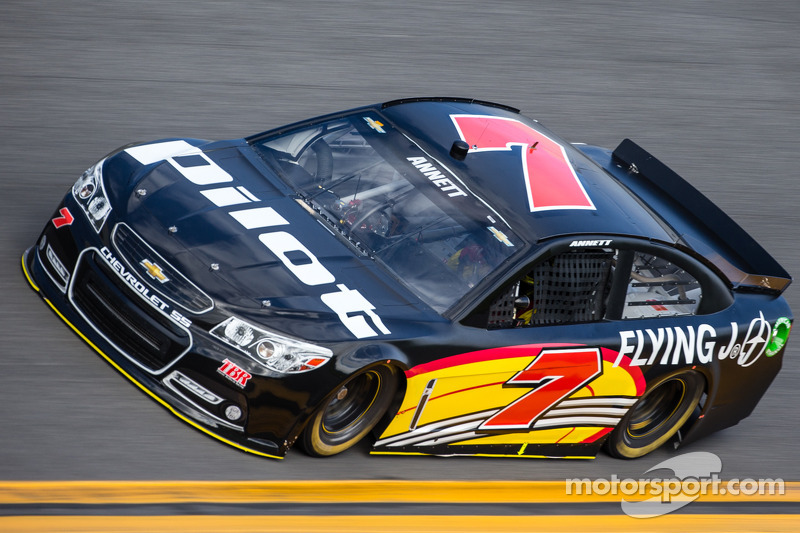 ARE YOU FAMILIAR WITH IROC? DO YOU LIKE THE CONCEPT OF STAGING A RACE FOR CHAMPIONSHIPS ASIDE FROM THE SERIES THEY TYPICALLY RACE IN: 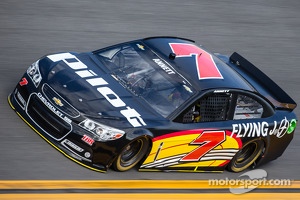 MICHAEL ANNETT: “Yeah definitely. I love the thought of putting guys from each form of motorsport and putting them in cars that are pretty much identical. Pit stops don’t matter. You don’t have that element. Put everyone out there. Obviously the oval racers may have a little bit of an advantage but put them on a road course and you can level it out pretty quick. Those were some of my favorite races to watch.”

IF ONE WERE TO START, WHAT WOULD BE A GOOD MIXTURE OF TRACKS:

MICHAEL ANNETT: “Daytona is always going to be fun to watch. It’s iconic in the NASCAR industry to go to Daytona. They could run the road course and oval race in the same day. Running the mile-and-a-half tracks, I think we would have too big an advantage to someone who runs IndyCar where they are pretty much wide open all the way around. I’d love to watch a Daytona oval race, put them back on pit road and run the road course.”

IS IT SOMETHING DOWN THE ROAD IF IT EXISTED THAT YOU WOULD LOOK FORWARD TO PARTICIPATING IN:

MICHAEL ANNETT: “I’d love to. IROC was the Race of Champions. I’d just like to be invited to to start the race and race the best in auto racing. If you’re invited, obviously you’ve done something to make a mark in our sport.”

Reed Sorenson: "“Offseason has been good, got married..."