Casey Mears remains encouraged despite silence on contract renewal from the No. 13 team. 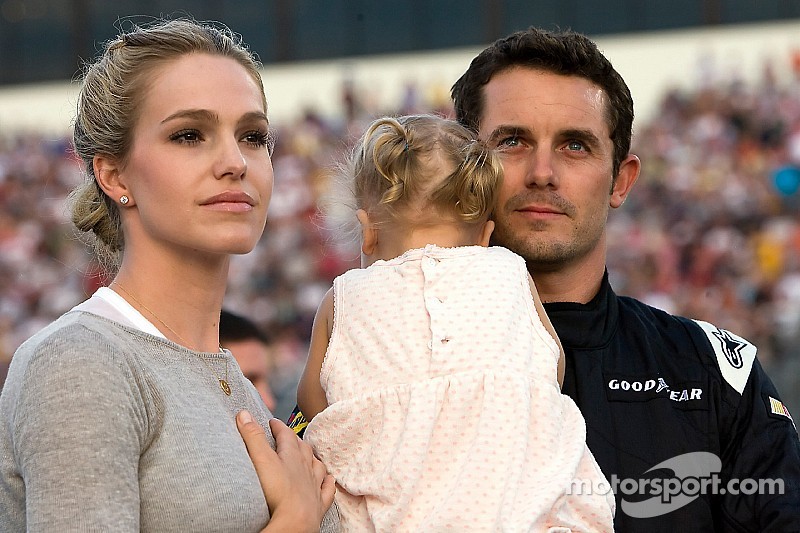 While the 37-year-old driver of the No. 13 Geico Chevrolet remains optimistic, Mears expected to have his next contract signed by now.

“Honestly, I really don’t know yet,” Mears told motorsport.com on Friday. “We’ve had a lot more speed this year. Obviously, our stuff has gotten better. As far as I know, everything is really positive. We haven’t really dove into those conversations yet.

“All indications are that we’re moving forward into next year. But some point, we need to have that conversation for sure. I’m surprised that it took so long for someone to mention it because in this day and age, everything happens so early. Definitely, we need to start having conversations and find out when that’s going to be.”

Adding to the foundation

Mears has piloted the No. 13 Geico Sprint Cup car for Germain Racing since the Bristol August race in 2010. The team changed manufacturers before last season from Ford to Chevy — along with a technical alliance with Richard Childress Racing.

Mears calls Germain Racing’s partnership with RCR “a huge gain” and adds the team made its greatest advances during this past off-season due to its “attention to detail”. For a driver finding missing speed can be a blessing and a curse.

We definitely have to take advantage of those days when we are fast.

“Our little team has always been thrashing so hard just trying to get into starting the season that we really didn't have an opportunity to understand how RCR did everything,” Mears said. “Last off-season was really good opportunity to do that. We made our cars lighter. We found a lot more downforce in the way that we built our bodies and that’s been showing every week.

“We’ve been right there and had speed — whether we’ve put the weekend together or had something happen that’s been out of our control is another issue. But the speed has been there and the opportunity to run well has been there. I think that’s really kind of elevated us because running in that position and running that fast puts you in another category, so Bootie (crew chief Barker) has to make different decisions, the pit crew has a little more pressure when you come down pit road when you’re running well. All of that stuff kind of changes when you’re running well.

“It’s definitely been a learning curve, but we definitely have to take advantage of those days when we are fast.”

Mears qualified 24th for Saturday’s SpongeBob SquarePants 400 at Kansas Speedway — better than his average finish of 28.6. He has two top fives and three top 10 finishes on the 1.5-mile track. Mears' sole Cup career win was also on an intermediate track - Charlotte Motor Speedway.

He is currently 21st in the Sprint Cup point standings, his best effort since Germain Racing nearly five seasons ago. Although the team was solidly among the top 12 earlier in the year, late race accident at Bristol and mediocre runs at Richmond and Talladega have knocked Mears out of the top 20.

While there were rumors that Ty Dillon could end up with the ride next season, it’s more likely that Richard Childress’ grandson would drive the No. 33 Chevy with support from Bass Pro Shops.