Matt Kenseth: “We obviously have some work to do" 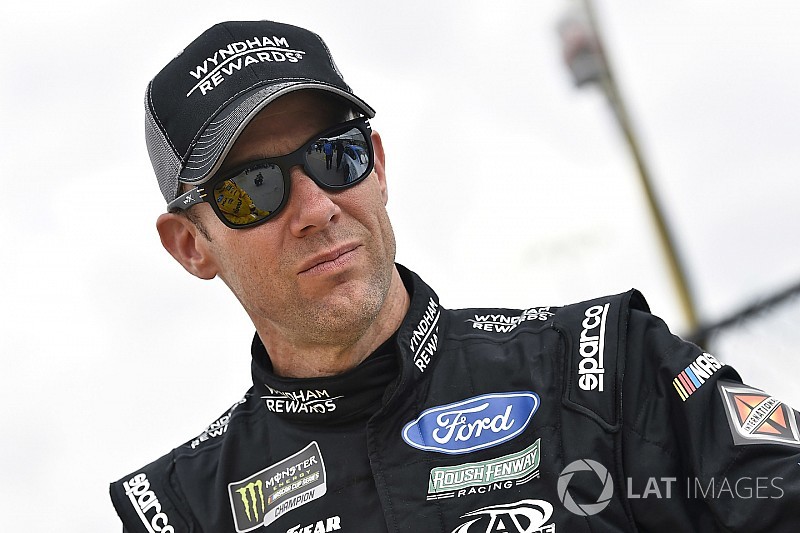 It was probably not the NASCAR return Matt Kenseth was expecting.

Even though Kenseth said he entered Saturday night’s Monster Energy NASCAR Cup Series race at Kansas Speedway with no expectations, Kenseth’s first race in Roush Fenway Racing’s No. 6 Ford was a difficult one.

Kenseth had to start from the back of the field when his car failed to clear inspection Friday in time for qualifying and it never performed very well once the race began. He twice fell a lap down in the early-going only to receive the free pass.

He ended up getting caught up in a multi-car wreck on Lap 253 of 267, which brought his struggling night to a premature end. He was credited with a 36th-place finish.

“I don’t have any idea what happened with the wreck. I just saw everybody wrecking and the track was kind of blocked, so I tried to get down towards the grass,” Kenseth said.

“This grass is not the new friendly grass with the rain and all it just kind of dug in and then I just hit the car in front of me.”

While Kenseth said he made his return with no expectations, he did think the performance would have been better.

“I expected us to be a little more competitive than that, so it was a really tough weekend all around,” he said. “We obviously have some work to do. The good news is, it’s got to get better.”

Kenseth is scheduled to drive the No. 6 in the next four Cup series events and will so several other races throughout the remainder of the season. The team’s previous driver, Trevor Bayne, has at least eight more starts in the car this season.

Kenseth’s Roush teammate, Ricky Stenhouse Jr., led briefly late in the race while out of sequence on pit stops and ended up 11th. 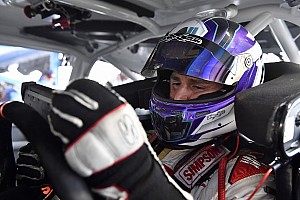