Matt Kenseth never had "grand illusions" about winning this year 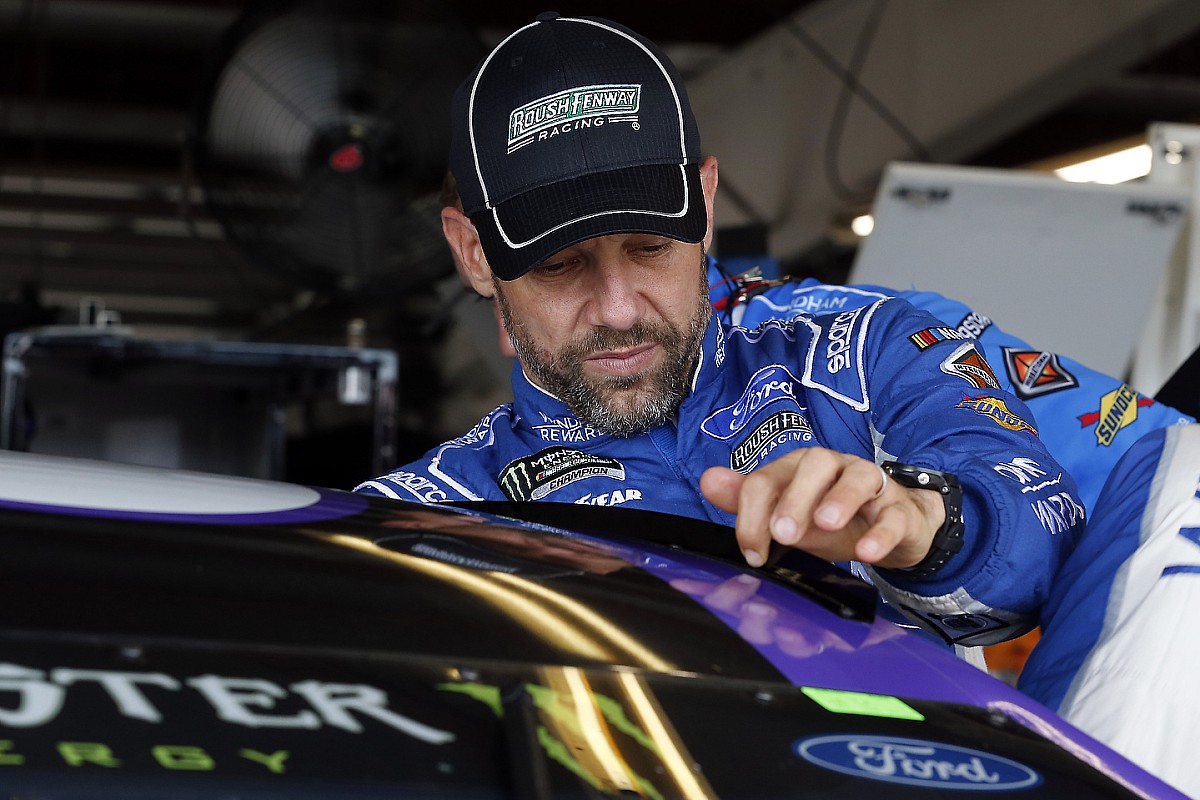 Matt Kenseth says he never had "grand illusions" about winning races in the 2018 NASCAR Cup series and he is unsure if he can get top 10 finishes this year.

Kenseth returned from a brief hiatus to rejoin Roush Fenway Racing in a rideshare with No. 6 car incumbent Trevor Bayne, who has struggled during 2018.

In his first race back with Roush, at Kansas in May, he said the team had "work to do" after being surprised at his uncompetitiveness.

His best finish so far is 13th at Pocono two races later and Kenseth believes the team has to improve in every area.

"I think anybody who has been around this sport for a while, especially at this level, knows that it is hard to get this thing turned around immediately," he told Autosport/Motorsport.com.

"I never had any grand illusions of coming in and taking something that was honestly running about 25th every week and taking it to a winning level by the end of the season. I knew better than that, it doesn’t happen that quickly.

"We have made fairly significant gains but aren’t where we want to be yet. We’re still trying to make some bigger gains.

"Certainly, my goal would be to get the cars running up in the top 10 by the end of the season, but I don’t know if we’ll get to that spot yet.

When asked where Roush has to improve, Kenseth said: "I think a little bit of everything for us.

"There hasn’t been one big area that we’ve been able to figure out and say: ‘It’s that and as soon as we fix that, we’re going to go from 15th to top five.’ That doesn’t really happen, it's a lot of little things and I think we’ve got problems. We’ve still got a bit to go.

"You’ve got to get all the little things right and get the most out of what you have that weekend.

"At the start, I don’t think we did a good job of that at all. We’re doing a much better job of that right now and are a lot closer than we were. But we still have work to do, from the team side and execution side, to get it a little better.

"There are seven teams that are able to do it a little better than we are.

Kenseth's return was initially announced for 2018, but last week he announced Oscar Mayer as a new sponsor.

When Autosport asked if he would compete in 2019, Kenseth said: "At this point from my perspective, we’re looking at finishing up 18 years [in NASCAR], with six or seven races left [in 2018], trying to get some results and momentum and worry about '19 a little bit further down the road."