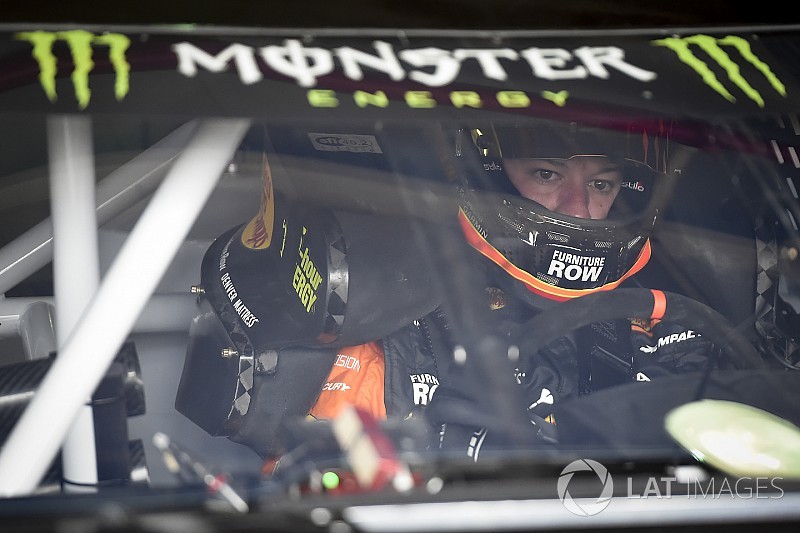 The reigning Monster Energy NASCAR Cup Series champion earned his career-best finish at the track last fall when he finished as runner-up to winner Kyle Busch.

Truex posted an average lap speed of 95.752 mph early in the 55-minute session as teams spent the majority of their practice time in race set-up because of the likelihood Saturday’s second practice would be rained out.

Elliott said he has been buoyed but some recent strong runs at Martinsville.

“This has been one of my worst places and one of the places that I personally feel like I’ve struggled at a lot,” Elliott said. “So, to have a couple of good runs here the past two races has been nice, encouraging, had a car good enough to compete for a win here last time.

“We were close this race last year, but definitely better in the fall. So, we learned some things.”

Logano has won a pole at Martinsville in each of the last four seasons.

Truex also had the fastest average lap speed (95.054 mph) of those drivers who ran at least 10 consecutive laps. He was followed by Kyle Busch, Larson, Hamlin and Elliott.

Paul Menard: "It's an honor" to drive for the Wood Brothers