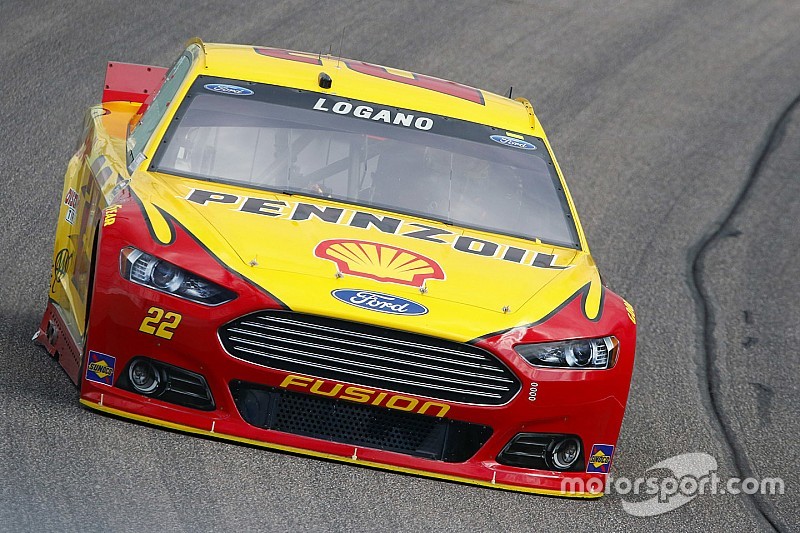 The final practice before the NASCAR Sprint Cup season finale has been completed.

Early in the going, David Ragan cut a left rear tire, but the session remained green. And in the closing moments, Jimmie Johnson had a brush with the wall, but the damage was minimal.

Gordon seemed relatively pleased with the No. 24, telling the team "excellent job" after a long run. He was also fastest in the ten consecutive lap category. The final message over the team radio as Gordon returned to the garage at the end of practice: "Great job, we're ready to go win boys."

Harvick was, surprisingly, the slowest of the four title finalists. He ran scoffs for the first 20 minutes of practice, but only improved to 26th after putting on slicks. "It took me a little bit to get it down, I got it down now," said Harvick after the improvement.

In his second-to-last run, the defending champ wasn't pleased: "That just not as good anywhere." Crew chief Rodney Childers called for a front shock change as a result, which was done in the final five minutes of practice.

Kyle Busch complained of tightness in the center towards the end of practice. At the conclusion of his final run, Kyle was told "When we're done, we'll make a run down pit lane, check all your lights, stop in your stall."

"Nice work, we got this," radioed a confident Busch as the clock struck zero. Martin Truex Jr. continued to struggle to find the balance in his No. 78 FRR Chevrolet, radioing: "No different. We ain't gonna fix it because we changed everything."

Major changes may be coming at Front Row Motorsports