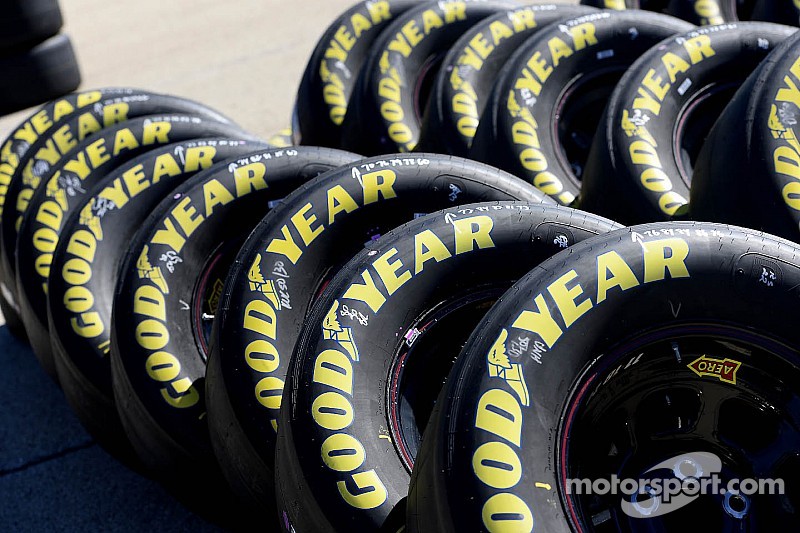 Although there was speculation that teams were attempting to bleed air from the tires to gain grip, Sprint Cup Series Richard Buck said it was “just for normal due diligence”. The tires were taken to NASCAR’s Research and Development Center in Concord, N.C.

“That’s just part of expanding the R & D Center,” Buck said. “We bring the stuff back, keep it under our custody like we do with all the parts that are there and keep them for further evaluation.

“It’s just part of the process. Some were taken during the race, some after. It’s just a nice sampling of what’s out there.”

Buck would not confirm whether he found anything unusual with the tires, other than to say, “We’re already here at New Hampshire.” Generally any infractions stemming from improprieties would be announced prior to the next event.

Goodyear tire officials received no further communication from NASCAR after they announced the tires were being taken.