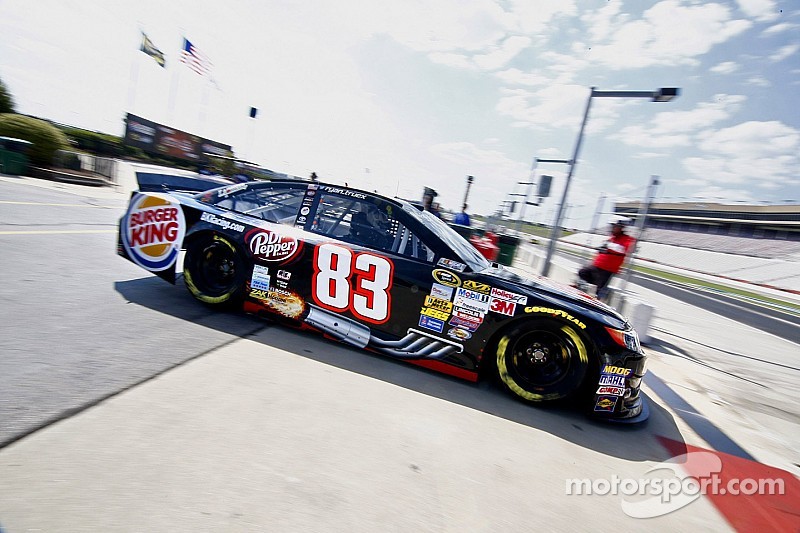 Three changes have been made to the entry list this morning.

It's very rare to see a change of drivers on the Friday morning of a race weekend. It's even more rare to see three.

BK Racing went into this race with Alex Bowman in the No. 23, Ryan Truex in the No. 83, and Travis Kvapil in the No. 93. Travis Kvapil has now been moved over to the No. 83 as Truex has been pulled from the car for unconfirmed reasons, but it's rumored that there was a dispute of sorts between the driver and team.

Clay Rogers, who failed to make his Sprint Cup debut in two previous attempts this year, will takeover the wheel of the No. 93.

Also, there's been an interesting change in the No. 66 car, which is shared between Michael Waltrip Racing and Jay Robinson this year. Joe Nemechek has been replaced with Mike Wallace, who will be making his first Sprint Cup start since 2009.

Have it your way: Truex out, Kvapil and Rogers in