Tilley, the 2021 Rolex at Daytona LMP2 class winner and Asian Le Mans Series LMP2 Am champion, will make his debut in the May 23 race at Circuit of the Americas driving the No. 78 Ford.

“To say I’m excited to race in the NASCAR Cup Series would be an understatement,” said Tilley. “I have always been a big fan of NASCAR and the close racing it provides.

“To have the opportunity to go up against the best at Circuit of the Americas and the other road courses is going to be both a huge challenge and learning curve, but one I am really looking forward to.” 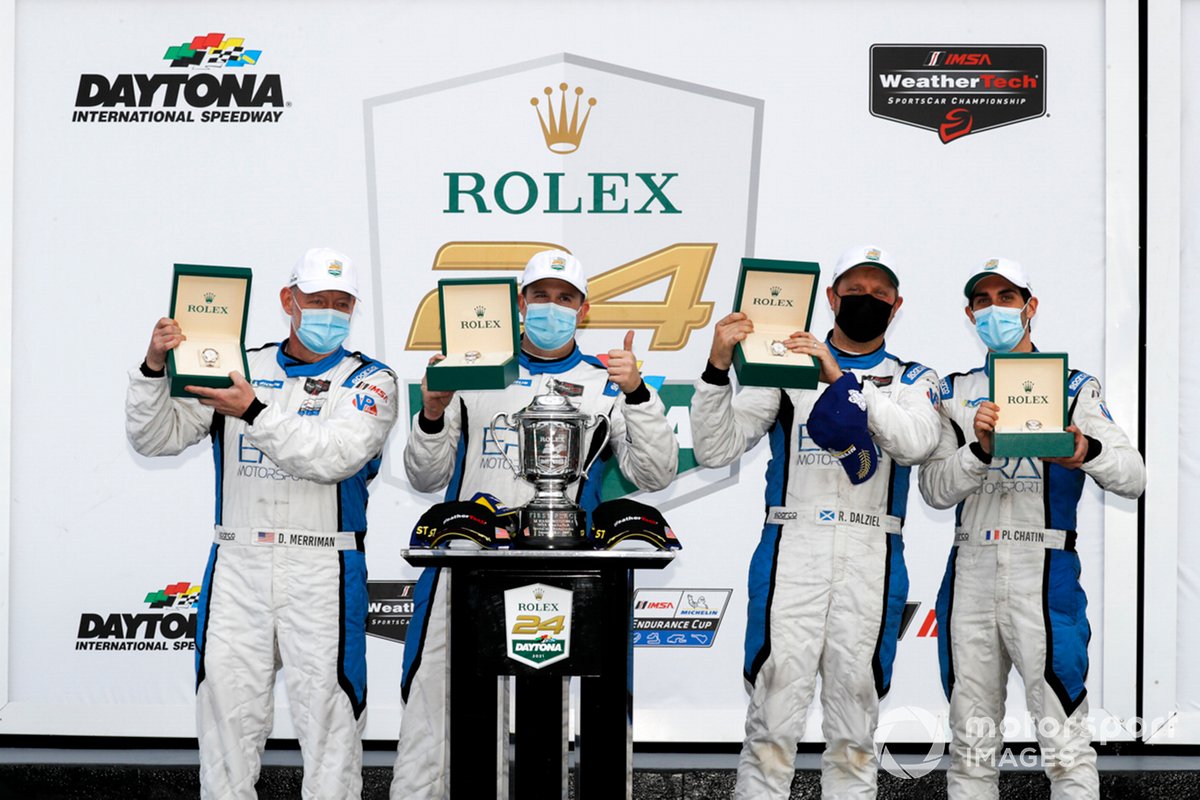 Tilley will be joined by sponsors Battle Associates and Bremont Chronometers, the official timing partner of Williams Racing in Formula One.

“I’d like to extend my gratitude to team owners B.J. McLeod and Matt Tifft for the faith they have shown in me, and my partners Battle Associates and Bremont Chronometers for coming onboard for the weekend,” Tilley said.

“I am honored to be a part of Team Live Fast and am excited to see what we can do together.”

The native of Bath, England, has also competed in the FIA Masters Historic Formula One Championship, winning three races and finished third in the Pre-1978 Fittipaldi/Stewart class.