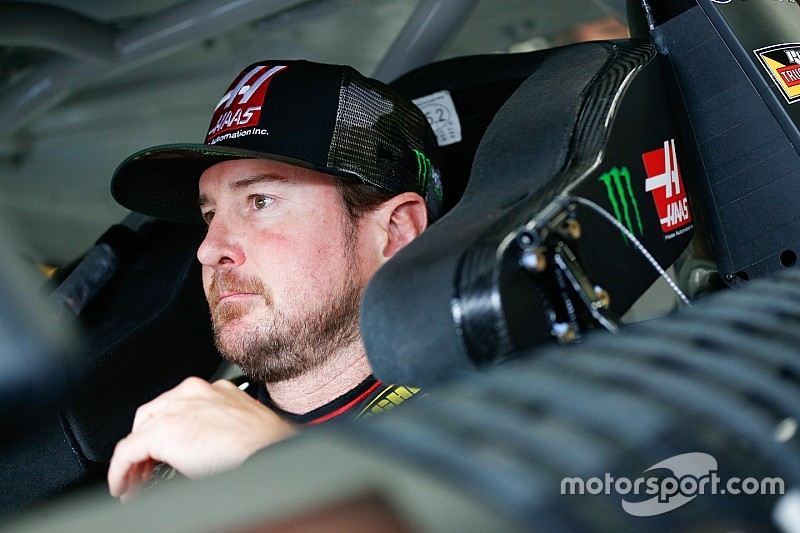 Jimmie Johnson was back to his speed-demon ways at Charlotte Motor Speedway on Thursday.

“It’s amazing the feel of three-run scuffs compared to stickers,” Busch told the team. His crew chief Tony Gibson replied they needed to remember that strategy for tonight’s qualifying.

Busch ran the most laps (25) and the only driver to complete 10 consecutive laps for an average speed of 185.465 mph.

The session was red-flagged at the 18:51 mark after the right rear spring came off of Logano’s No. 22 Ford before he recorded his first lap. The team later acknowledged they forgot to take the strut out of the spring.

Although Denny Hamlin was 14th quick, he said following his run, “We were very encouraged there, running all three segments on the same tires.”

NASCAR's Brian France: "We aren't purists" when it comes to improving racing