Kurt Busch finished second at Nashville (Tenn.) Superspeedway – the best he ran the whole race – but believes he could have had more.

Kurt Busch’s No. 45 23XI Racing Toyota didn’t show quite the same speed and his journey to the front was far more methodical. But a late-race caution set up a pit strategy opportunity with which Kurt’s took full advantage.

While Hamlin, Truex and Kyle Busch – among others – decided to pit for new tires, Kurt joined then-leader Chase Elliott and eight others in remaining on the track.

When the race resumed with four laps to go, Kurt Busch was set to battle Elliott for the win. On the restart, Elliott received a big push from Ryan Blaney to help clear Busch, and held on for his second series win of the 2022 season.

“We were going to stay out no matter what and I needed to start throwing fenders to move people around,” Busch said. “I didn’t get after it and I made too many mistakes and didn’t stick with our strength. I’m not going to say what our strength was, but we did a lot of things good.

“We didn’t have one exceptional item. We’re second with our Toyota Camry. I want to do it over, but you don’t get those at this elite level and Chase got the job done.” 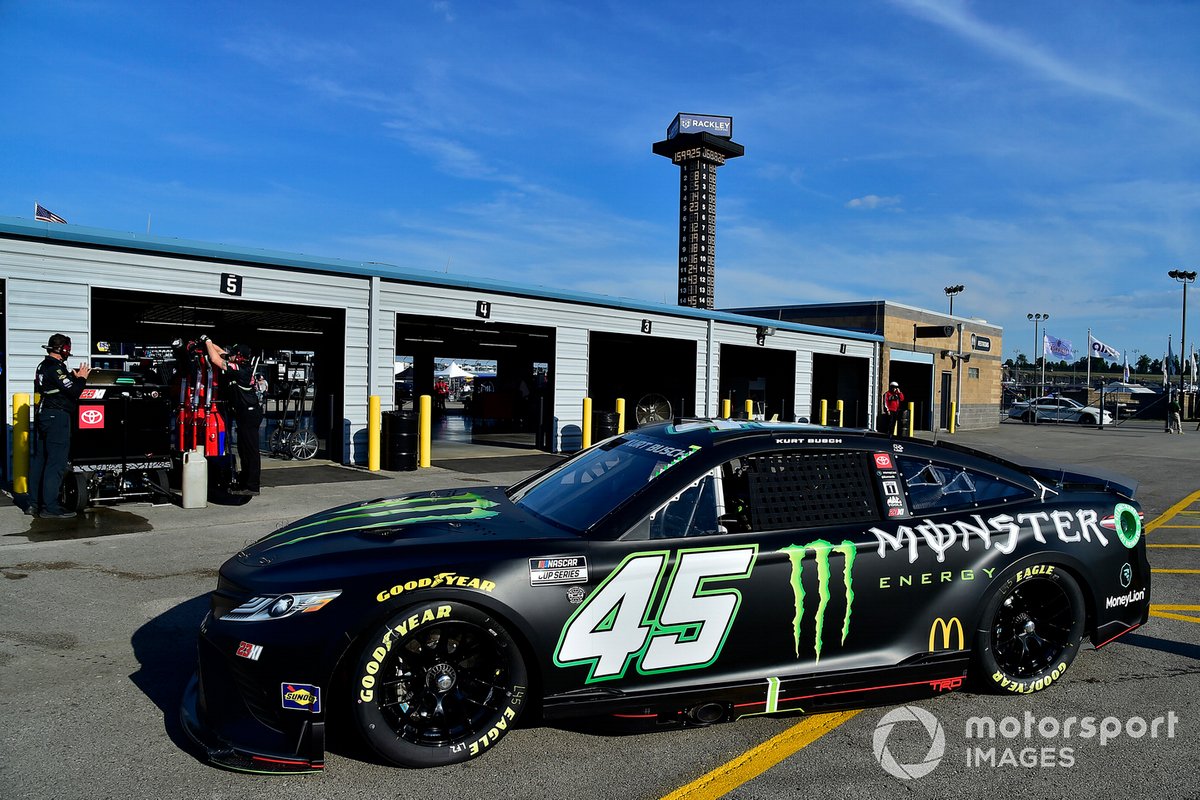 Kurt Busch’s 23XI Racing teammate, Bubba Wallace, also appeared to have a car capable of winning but was hampered by issues – including a loose wheel on pit stop – that sent him back in the field.

Instead, it was Busch that found himself with a chance late in the race with an opportunity to cash in on his second win of the year.

“I want to thank all my guys at 23XI; we have a great group of guys and girls,” Busch said. “The way that we’re running, a second is cool, but we’re here for wins with the playoff situation.

“This Camry and all the TRD Camrys were awesome. I just hate it when we don’t get into Victory Lane and I was right there.”