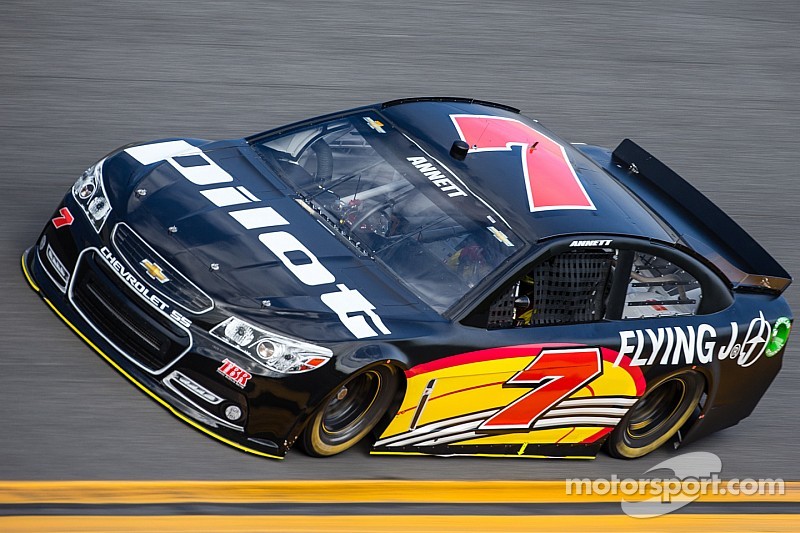 Kevin Manion will remain with Tommy Baldwin Racing to oversee the No. 7 Sprint Cup and newly named driver Alex Bowman.

In the decade that Manion has competed as a Cup crew chief, his drivers have posted five wins, 10 poles, 27 top fives and 63 top 10s in 319 starts.

“Bono’s” most productive season was with Jamie McMurray and Ganassi Racing in 2010 when the No. 1 Chevy won the Daytona 500, the Brickyard 400 and the October race at Charlotte Motor Speedway.

Manion also has 15 wins in the Xfinity Series from his seasons (2004-2007) with Dale Earnhardt Jr. and Martin Truex Jr. at Dale Earnhardt Inc. Manion led Truex to two NXS titles prior to advancing to Cup.

The 42-year-old Boylston, Mass.-native’s racing career started in Modifieds in the Northeast when he was just 14. Manion first moved to North Carolina in 1995 with Tommy Baldwin to pursue opportunities with NASCAR.

A message to those who say Wendell Scott is not worthy

Jeff Gordon looks to go out on top