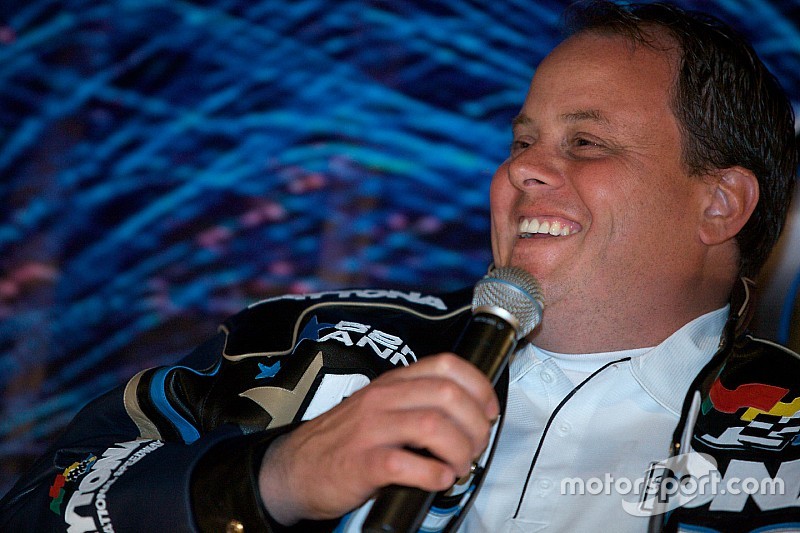 RPM confirmed Manion’s departure and is continuing to evaluate potential candidates for the position. Trent Owens will oversee the Goodyear tire test at Homestead-Miami Speedway on Monday.

Manion most recently worked with Sam Hornish Jr. on the No. 9 Ford. RPM announced last month that Hornish would not return the team. On Friday, RPM officially announced that Brian Scott will drive the car. Motorsport.com broke the news on Wednesday.

Manion replaced Drew Blickensderfer with the No. 9 team following the May race at Talladega Superspeedway. Hornish went on to post top-10 finishes at Sonoma Raceway and Watkins Glen.

Blickensderfer remained with the organization as the Director of research and development and is a candidate for Scott’s crew chief.

After leading Martin Truex Jr. to consecutive championships in what is now the Xfinity Series, Manion continued in the crew chief role when the driver graduated to the Cup Series. Truex won his first Cup race in his second season (2007) and qualified for the Chase. After Truex left for Michael Waltrip Racing, Manion guided Jamie McMurray to his career best season in Cup. Together, the pair won three races together including the Daytona 500 and Brickyard 400.

Brian Scott getting right to work in new home