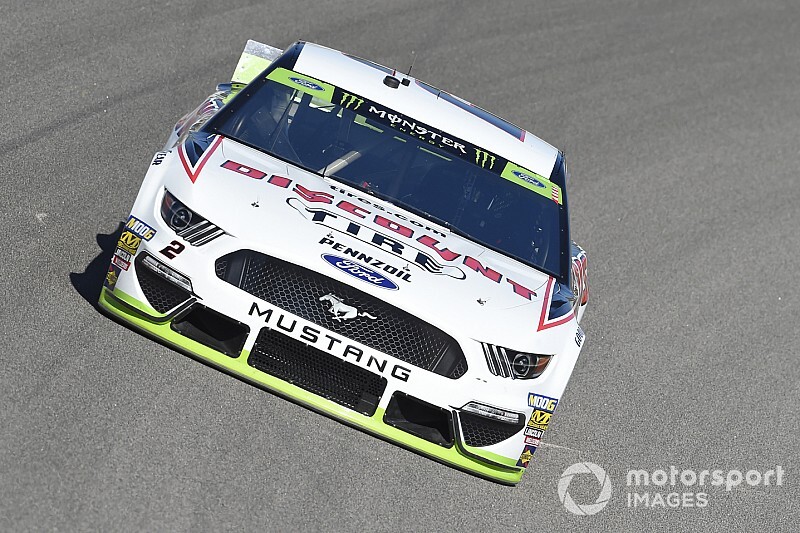 Brad Keselowski rocketed to the top of the speed chart in the final minute of Friday’s first NASCAR Cup Series practice session at Kansas Speedway.

Keselowski, who won this race in the spring, made a mock qualifying run late in the 55-minute session and his average lap speed of 176.499 mph ended up fastest.

“Anytime you come back to a track you won at it gives you a lot of confidence. We won this race in the spring and won Martinsville in the spring as well and they are back-to-back races,” Keselowski said Friday.

“We are coming into these two races feeling pretty good.”

In 19 career starts at Kansas, Keselowski has two wins, four top-five and 10 top-10 finishes and has won one pole.