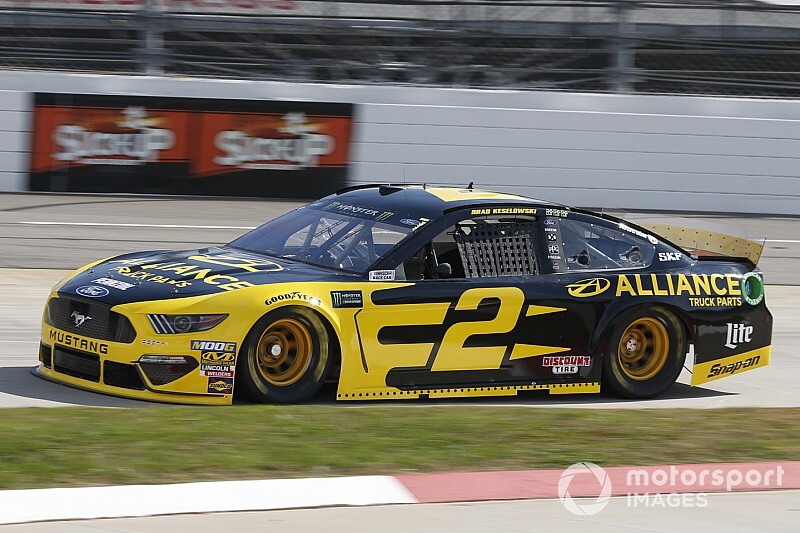 Brad Keselowski, who won the spring race at Martinsville (Va.) Speedway this season, ended up fastest in Saturday’s final practice.

Keselowski ended up eliminated from the NASCAR Cup Series playoffs last weekend at Kansas but his average lap speed of 96.283 mph has him poised at the chance to sweep both races at the 1-mile track this season.

Elliott’s laps were his first in his No. 9 Chevrolet since his team replaced the engine after just five laps in the first practice.

Truck Series driver Matt Crafton continued to practice in Front Row Motorsports’ No. 36 Ford in place of Matt Tifft, who was transported to a local hospital earlier in the day with a “serious medical issue.”

Crafton is expected to remain in the car for Saturday’s qualifying and perhaps the remainder of the weekend.

Bowyer had the fastest average lap speed (94.488 mph) among those drivers who completed at least 10 consecutive laps. Aric Almirola and Jones were second and third, respectively, in that category.