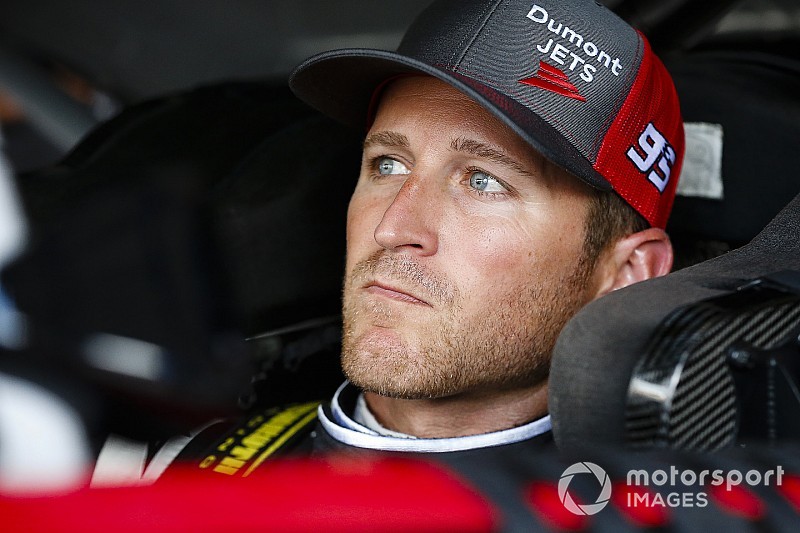 Kasey Kahne will sit out this weekend’s Monster Energy NASCAR Cup Series race as he continues to deal with issues around heat exhaustion.

Kahne participated in a private medical test session on Tuesday afternoon with his doctors as they continue to evaluate his health. He has not raced since he experienced extreme heat exhaustion in the Sept. 2 race at Darlington (S.C.) Raceway.

After the Darlington incident, Kahne said he had been dealing with heat exhaustion issues at the end of the NASCAR races since last season but the Darlington race “was the worst that it’s been.”

Kahne, 38, has undergone several medical tests as doctors try to find a cause for this persistent problem which has steadily grown worse. He admitted that the issue played a role in his decision announced in August that he would step away from fulltime NASCAR racing at the conclusion of the 2018 season.

Steve O'Donnell: New aero rules "in the best interest of the sport"