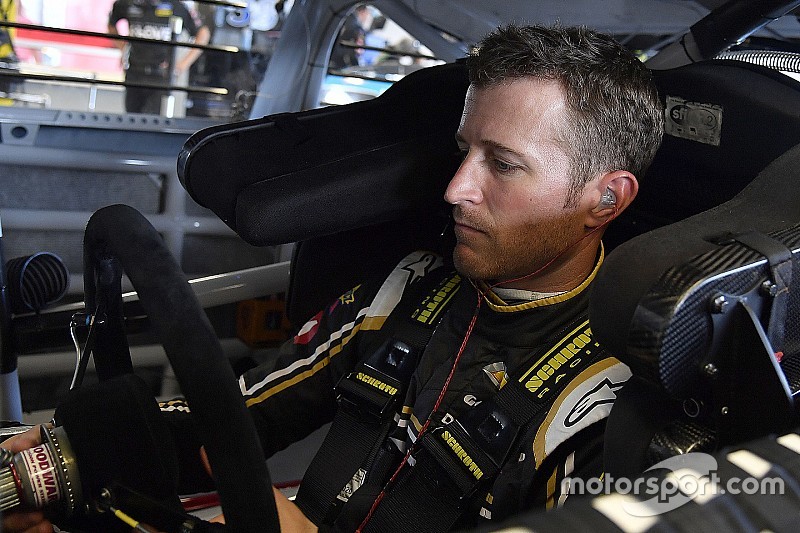 Just how serious is Kasey Kahne about stepping away from NASCAR? Apparently, very.

Not only did Kahne turn down a two-year deal to remain at Leavine Family Racing next season but Motorsport.com has learned that the veteran driver also turned down an opportunity to speak to Stewart-Haas Racing about an opening to its No. 41 Ford team.

Multiple sources confirmed Thursday that a representative for SHR reached out recently to speak with Kahne about his interest in the No. 41 but Kahne said he had already made up his mind about retiring from full-time NASCAR competition.

Through a spokesperson, Kahne declined to comment Thursday on the SHR interest but will take part in a press conference Friday morning at Bristol (Tenn.) Motor Speedway, where he will discuss his decision.

“I’ve thought about this decision for many months, if not longer,” said Kahne Thursday in a message posted on his Twitter account. “It’s time for me to step away from racing in NASCAR full-time.

“I appreciate everything LFR has done for me this season and offering me the opportunity to race in 2019.”

A move to SHR would have placed Kahne with one of the Monster Energy NASCAR Cup Series’ most successful teams this season.

SHR driver Kevin Harvick leads the series with seven wins while teammate Clint Bowyer has two wins. All four SHR drivers are 12th or higher in the series standings and all four should qualify for the series playoffs.

Kahne to retire from NASCAR after turning down '19 offer