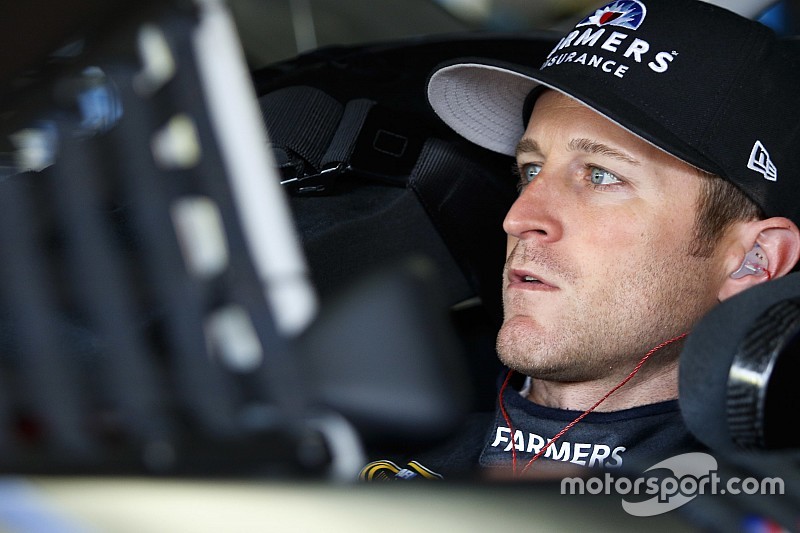 Hendrick Motorsports confirms one of its NASCAR drivers, Kasey Kahne, will be racing sprint cars this winter in Australia.

Kahne, one of Hendrick’s four drivers in the Sprint Cup Series, saw his non-NASCAR schedule greatly curtailed following a 2011 wreck where his sprint car flipped out of Williams Grove (Pa.) Raceway.

After running a few more races in 2012, Kahne went almost three years before he competed this past January in five races in Arizona.

“I’ve enjoyed the racing and the hospitality in Australia before and there’s a lot to like about coming back down there for it,” Kahne said in a statement. “It’s a quick break from all the activity here and I get to squeeze in six races. It’s a win-win for me.”

Kahne, 35, failed to make the 16-driver championship Chase this season and is 17th in the series standings. He has 17 Cup, eight Xfinity and five Camping World Truck series wins in his NASCAR career.

In Australia, Kahne will field his sprint car entries under the umbrella of Steve Caunt Racing, which has purchased Kasey’s equipment for the Sydney tour.

The track is looking forward to Kahne’s appearance later this year.

“Kasey is such a class act,” said the speedway’s managing director, Steven Green. “Whether it’s on a superspeedway, the coat hanger in the Poconos or a dirt quarter-mile, he’s renowned as an ultra-versatile and competitive elite racer.

“His racing credentials speak for themselves but we’re also delighted to have someone of his professional and modest nature to come and share time with us. We’re happy we can accommodate him with that and some Aussie summer weather.”

No regrets: Harvick is ready to tackle the Monster Mile