As Motorsport.com first reported, Randall Burnett will oversee the No. 47 JTG/Daugherty team next season. 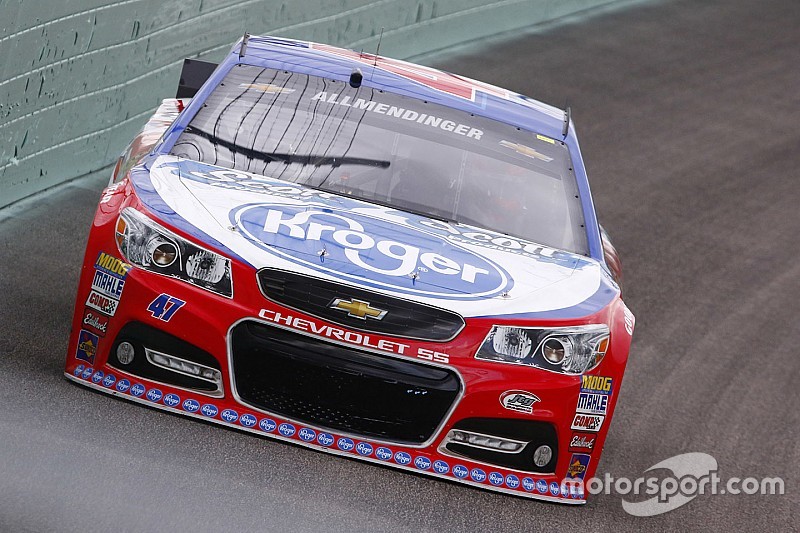 He replaces crew chief Brian Burns, who will remain with the team.

Cope returns home to JTG Daugherty Racing, transitioning from JR Motorsports where he was crew chief for 2014 NASCAR Xfinity Series champion Chase Elliott. In 2015, Elliott collected one win, 11 top-five and 27 top-10 finishes and finished runner-up in the championship standings with Cope at the helm.

“I worked for JTG Daugherty Racing years ago and when I left, Tad (Geschickter) and I stayed in close contact because we knew we would eventually end up back together when the time was right,” Cope said. “In between there, it worked out good because I got a lot of experience with big teams, won a lot of races and learned things that will help us here. I see the atmosphere that Tad has built and I wanted to be a part of that. We’ve got a good group of people and I think if we put the whole package together for AJ, he will go out there and compete on a weekly basis. I honestly think he is a top top-10 driver.”

Burnett joined Ganassi Racing in 2005 after he graduated from UNC Charlotte with a degree in mechanical engineering. The 35-year-old St. Louis native — and former Late Model racer — most recently worked as the team engineer on the No. 42 Target Chevy under crew chief Chris Heroy.

After making the Chase for the Sprint Cup last season with his win at Watkins Glen last season, Allmendinger, 33, struggled in 2015. In May, JTGD signed Allmendinger to a five-year extension. He is currently 23rd in the point standings.

Changes made atop the pit box for Danica Patrick's 2016 campaign

Allmendinger on MSR Acura: “You just have to trust the grip”

Allmendinger to compete for NASCAR Xfinity title in 2021