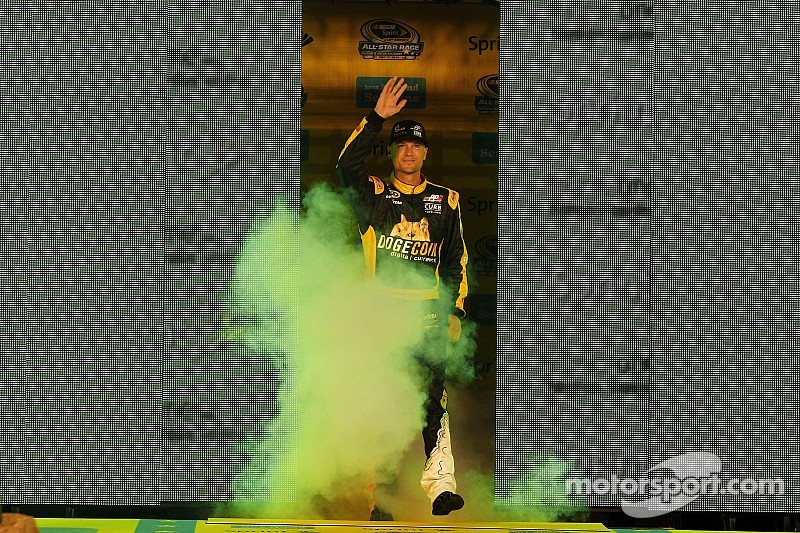 HUNTERSVILLE, N.C. - Online precious metals dealer Provident Metals has partnered with Phil Parsons Racing to be the primary sponsor of their No. 98 NASCAR Sprint Cup Series car driven by all-star Josh Wise. The agreement spans select races during the 2014 season.

"It made sense for us to partner with Phil Parsons Racing and a special talent like Josh Wise because they work extremely hard for everything they get," said Joe Merrick, CEO of Provident Metals. "Like Provident Metals, they have been performing with a high level of success despite being underdogs."

– Provident Metals will be prominently featured on the No. 98 car in the following races:

"The guys from Provident Metals arrived in Daytona to sign the agreement with monster boxes full of Zombucks silver rounds to cover their deposit," said Phil Parsons, owner of Phil Parsons Racing. "That was an exciting exchange and a first for us."

"I'm looking forward to Provident Metals being part of our crew," Wise said. "Their commitment is a boost for us and helps put the No. 98 in a position to compete."

Has the formation of the RTA opened Pandora's Box?