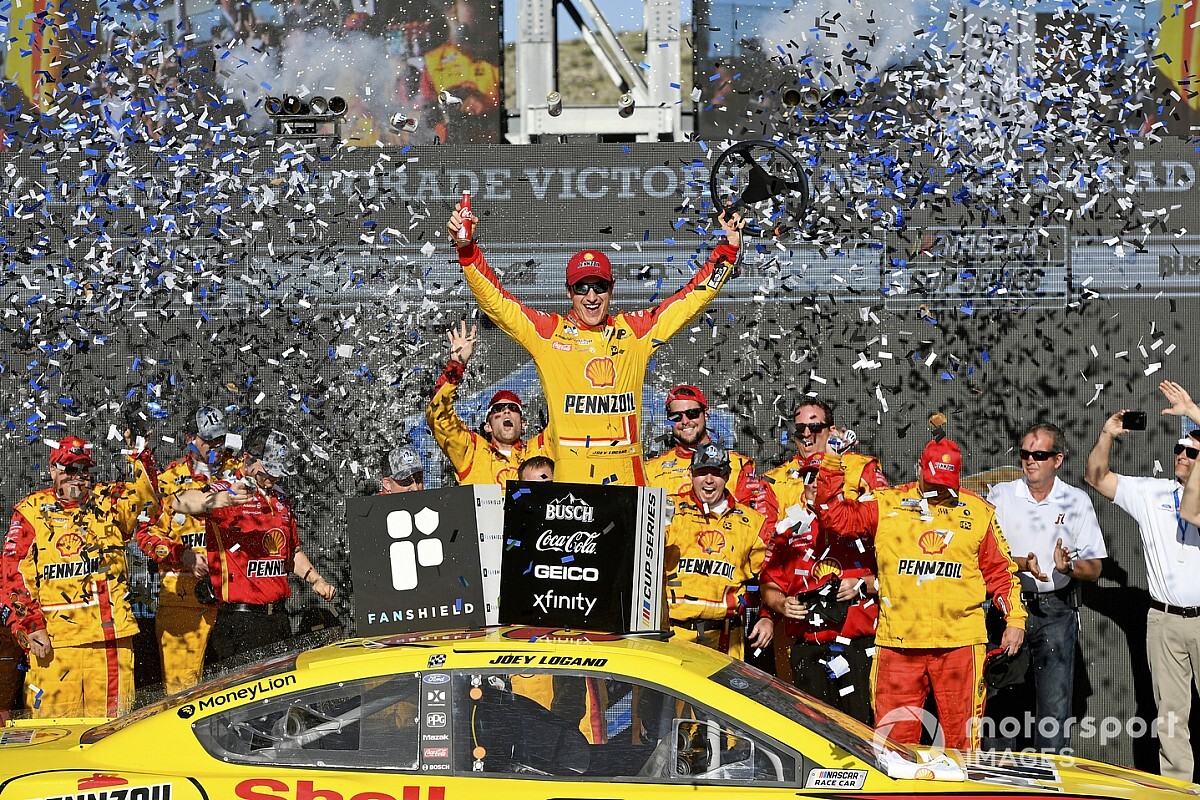 Joey Logano has had a remarkably consistent season but is missing one thing since NASCAR returned to action following a two-month hiatus due to the COVID-19 pandemic – wins.

Both of Logano’s wins in the Cup Series this year came in the season’s first four races. His best performance since NASCAR returned to action in May is a third at Texas Motor Speedway.

Clearly, Logano would have liked to have won again before this weekend’s start of the playoffs at Darlington (S.C.) Raceway, but it doesn’t overly concern him.

He does have history on his side.

“It feels like a long time ago (since winning), way too long,” Logano, 30, said during Wednesday virtual NASCAR playoffs media tour. “We’re ready to win again, but I do feel like we’re getting close back to that same point as we were.

“To me, there’s no doubt when we went back racing we weren’t where we wanted to be. I even said it a few times, almost like a lost puppy not knowing what road to go down to get back to where we need to be, and it’s hard to find that direction without practice.

Getting back to Victory Lane

Logano and his No. 22 Team Penske Ford team have had opportunities along the way, including leading 234 of 500 laps at Martinsville, Va., before eventually finishing fourth.

He also put together a streak of six consecutive top-10 finishes before getting caught up in a wreck last weekend at Daytona and finishing 27th.

The good news is this season reminds Logano of his 2018 Cup season – one that unexpectedly turned into his first series championship.

That year, Logano ended the regular season with one win – a victory in the 10th race of the season at Talladega, Ala. He then won twice in the 10-race playoffs, including just one finish outside the top-10, on his way to capturing the title.

“We need to continue to slowly build and become stronger as a team. You’re not going to find one thing that’s going to be a light switch that’s going to put us all the way to where (Kevin Harvick) and (Denny Hamlin) are, but we’re not far off,” he said.

“We’re two or three little things away from that and this year is just reminding me of 2018, which is a great season for me, where we had some growing pains and some things we had to learn throughout the regular season.

“We slowly built the speed back up for the playoffs and the next thing you know we won two of the most important races and we win the championship.”