Joey Logano ready to "jump into anything and go fast" 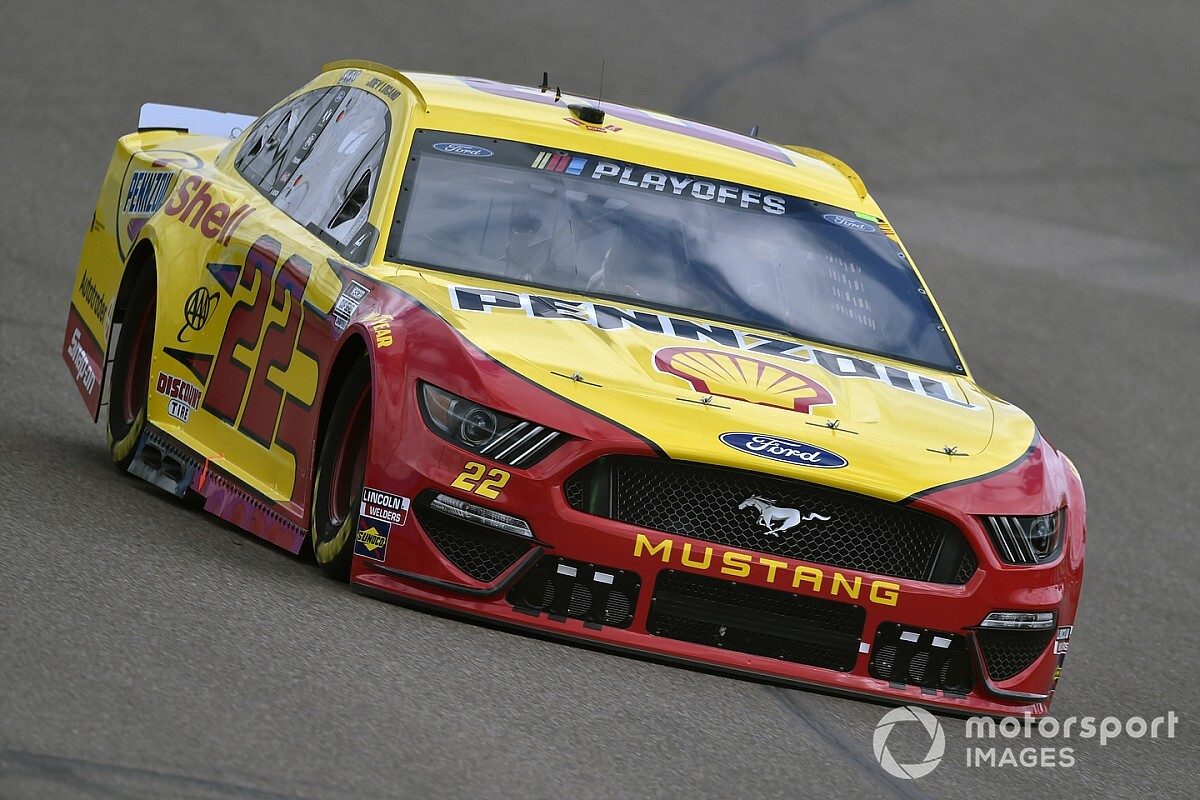 Among the many changes to the Cup schedule are the addition of several more road course events, the first dirt track race in more than 50 years and new venues like Nashville Superspeedway.

Logano, 30, is among several series drivers using the downtime prior to the start of the 2021 season to spend time on simulators since there is no offseason testing in NASCAR.

“I’m sitting here at the Ford R&D Center. I was just on the simulator and working on some things and I was driving and thinking, ‘How cool is this that I get to drive so many different things,’ ” Logano said.

“I always thought that Cup was one of the only series that goes to so many different tracks, the short tracks, the superspeedways, the mile-and-a-halves, the road courses. But now there are just more and more tracks, more road courses, tracks I’ve never been to, dirt racing.”

While the Team Penske driver has no personal experience at dirt racing, Logano still believes the addition of the race is a good test of the skill of drivers that are supposed to be the best in motorsports.

“You want to be a well-rounded race car driver, somebody that can jump into anything and go fast. That’s something I would take a lot of pride in,” he said.

“I don’t have the opportunity typically to drive anything outside of a NASCAR Cup car, so this is a fun opportunity as a race car driver, and I think even as a team everyone working together to try to understand these new race tracks coming ahead of us.”

While Logano – who has advanced to the Championship 4 three of the last five seasons and won the 2018 series title – said it would be difficult to pick which new race could impact the 2021 season the most, he certainly knows which one he is hearing the most about.

“So, trying to balance that and not put too much effort into one race and forgetting about all the other ones that also pay out.”

Logano said between now and the dirt race at Bristol at the end of March he plans to get out on a dirt track at least to try to understand how the track surfaces changes during a race.

“Obviously, the car is going to drive different and it being very slick and all that, but understanding how the dirt moves, whether there’s a cushion or when it dries out or when it rubbers up, there’s all this lingo that I don’t really know a whole bunch about and you have to see it and you have experience it, I think, to understand that,” he said.

“I’ve got some plans to try to get out on a track a little bit and play around in different types of cars just to understand dirt racing a little bit. We’ll see what happens. There are so many unknowns with Bristol.

“You throw dirt on that place we don’t know what’s going to happen and nobody does, but if I can be as somewhat educated on what the track looks like and where the grip is, maybe I can be close in the ballpark somewhere.”

Team Penske had speed Sunday but it really needed a caution