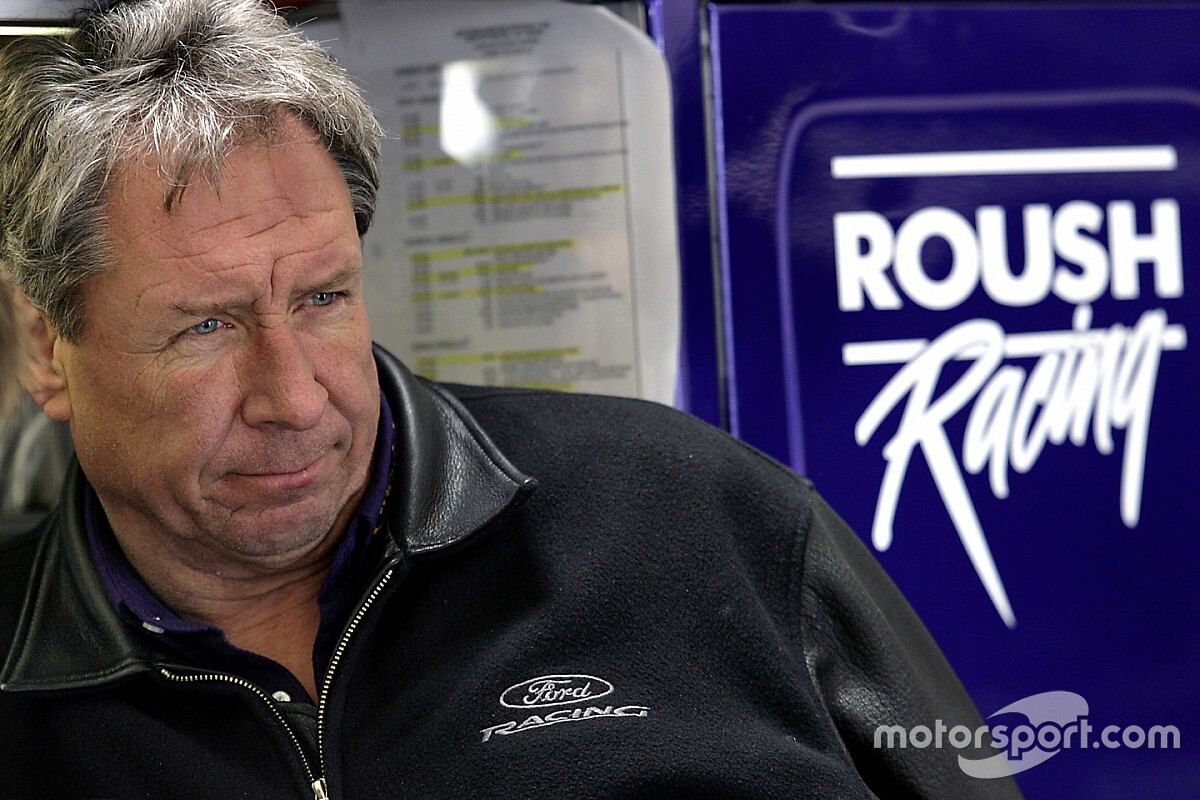 Jimmy Fennig has been named the executive vice president of competition at Roush Fenway Racing.

The long-time Roush employee joined the organization back in 1997.

Fennig, 67, is best known for his success as a crew chief, winning 40 Cup races with five different drivers. Most notably, he guided Kurt Busch to the 2004 NASCAR Cup Series championship. He stepped off the pit box following the 2014 season and most recently oversaw the team's superspeedway program.

“I’m certainly humbled at the opportunity provided to me by Jack (Roush) and everyone at Roush Fenway Racing,” said Fennig in a statement from the team. “I’ve been a part of this organization for a long time and during that time we’ve experienced a lot of highs and lows, but I believe in the team, I believe in Jack and I believe in the people we have here to help us get back to the top.

“Make no mistake, our goal is to get these Roush Fenway Fords to the front. We know we have a lot of work in front of us, but I believe we owe that to Jack and we owe that to ourselves as racers, and I know the entire team embraces that challenge.”

Roush went winless during the 2020 season and failed to make the playoffs. Their most recent victory came in 2017 with Ricky Stenhouse Jr., who won twice at the superspeedway races that season.

Team co-owner and NASCAR Hall of Famer Jack Roush praised Fening as "a key part of our organization for over two decades. Jimmy is a real racer and his record and accolades as a championship level crew chief speak for themselves.

“His passion and drive have played an important role in our success as a race team,” added Roush. “He is one of the most loyal and dedicated people I’ve ever known and I’m confident that he is the right man for the job. I’m certainly excited to work with him as we continue to build our program back to the level that will see us compete on the track each week for wins and championships.”

NASCAR to hold one condensed postseason awards show next week