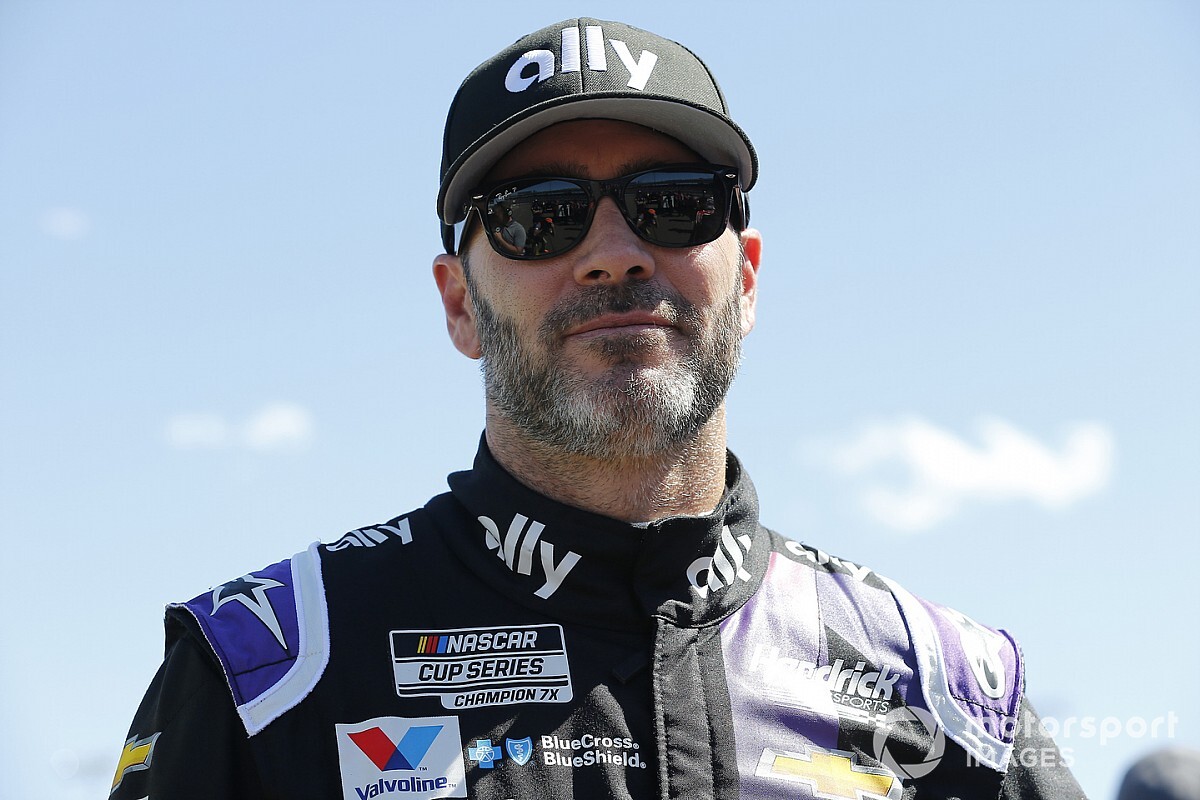 Jimmie Johnson said it’s been “a popular question” whether he still plans to retire from fulltime NASCAR competition following the 2020 season and his answer remains “fluid.”

Last November, Johnson – a seven-time Cup Series champion and winner of 83 career victories – announced the 2020 season would be his last as a fulltime competitor. He never ruled out competing in different racing disciplines in the future, but just not on a regular basis.

However, since the COVID-19 pandemic put a halt to NASCAR competition last month, there have been questions whether Johnson would consider one more season given the disruption of this one.

“The truth is I really don’t have an answer just yet,” Johnson said Thursday during a teleconference call. “Mostly, it’s because I don’t know what’s going to happen in the coming months and if we’ll be able to run the full season or not.

“I feel like I set out to make 2020 my last fulltime year but I’ve always left the door open for other racing. I feel like I’m still pretty much on that path. I am hopeful we get our full year in and we can get back going in a month or so … and I can run the season in its entirety.

“So, I’ve just got to stay fluid at this point. It’s just up in the air with some much going on in the world right now.”

Currently, NASCAR has postponed all races through May 3 and hoped to restart with the May 8-9 weekend at Martinsville (Va.) Speedway.

However, Virginia Gov. Ralph Northam issued a stay-at-home order for that state’s residents through June 10. If it remains in place for its duration, NASCAR would not be able to hold the event at Martinsville.

'Sorry for the fans'

The next scheduled race weekend would be May 23-24 at Charlotte Motor Speedway.

Johnson said regardless of whether NASCAR can end up running all 36 Cup races and his departure from fulltime competition remains on schedule, he shares the disappointment with some of his fans who may not be able to see him compete in person one last time as they had hoped.

“I feel sorry for my fans who wanted to see me at their tracks and experience that,” he said. “I know where I am in terms of fulfillment with the career I’ve had. Sure, I want to be on track and sure, I want to go to these places a final time.

“But I feel more for the fans who aren’t having that opportunity now than I long for myself to experience it and to be there.”

Johnson said he has also tried to keep everything in perspective, considering how the COVID-19 pandemic has cost thousands of people their lives and millions their jobs in recent weeks.

“This is way bigger than me,” he said, “Way bigger than what was going to be my final time at these tracks. There are so many other issues at hand to be concerned with. It’s been all about others rather than how this has affected me personally.”