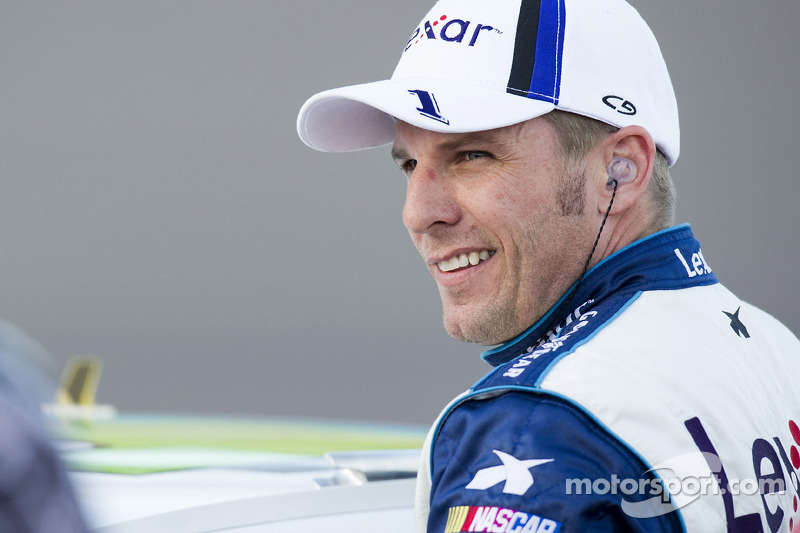 Jamie McMurray speaks out about the new changes in NASCAR

NASCAR Sprint Cup ace Jamie McMurray is in Daytona this weekend to participate in the Rolex24 for the sixth time with the Chip Ganassi Racing team. For the long race, he’s co-driving with perennial sports car champions Scott Pruett and Memo Rojas and youthful Sage Karam.

“I really enjoying doing this (the Rolex24), and I am really comfortable in the car,” McMurray said. “It takes about three of four laps to get up to speed before you feel really good, and it is a lot of fun. But it is odd to be in the No. 01 car instead of the 02 car, but it has been really interesting so far.”

Regarding the atmosphere of change within NASCAR, McMurray was eager to apply his stamp of approval to the recently announced revisions to qualifying and the heavily rumored revisions to the Chase for the Sprint Cup. 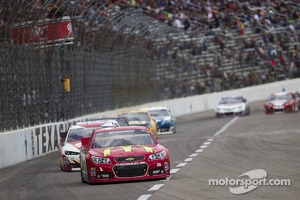 “I had heard rumblings that NASCAR was going to be making changes and everyone seemed to have their own ideas as to what should be done,” the 2010 Daytona 500 winner said. “When I read the (qualification) rules, I think it sounds very exciting. It will be different when we go to a track where tires wear out a second a lap in qualifying trim, so you will have to have to set your car up differently for the second run, if you can’t put tires on and make adjustments. You will have to make some sacrifices to have your car correct for the second round.

But teams may well come up with ways to manipulate the rules to make cars better for each run. It will be interesting to see how things play out, and there should be lots of drama (involved).”

Assuming a race winner is automatically included in the Chase field, McMurray thought it would be a boost to race teams. “I think for a winner to be included is the way it should be. It is wonderful.”

If the Chase rules are to be changed, it will probably be announced next week during the NASCAR Sprint Media Tour hosted by Charlotte Motor Speedway.

As soon as the checkered flag falls on the Rolex24, everyone, McMurray included, will be focused on the Daytona 500 – it takes place 30 days from now.