BK Racing confirms that Whitt is moving on. 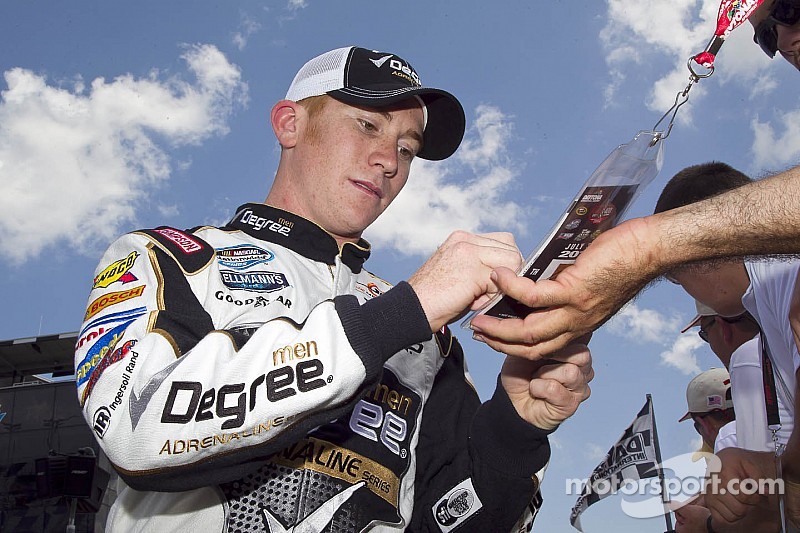 Anthony Marlowe, who was the co-owner of the No. 26 team with Cole Whitt at Swan Racing and now is the part-owner at BK Racing, posted an interesting tweet late Tuesday night.

Apparently, Whtt’s representation sent a letter to BK Racing late last week informing team principals the driver would not be returning in 2015. Whitt moved with Marlowe to BKR before Richmond in April after Swan folded. Under the direction of crew chief Randy Cox, the 23-year-old Alpine, Calif.- native posted a season-best finish of 15th at Talladega Superspeedway last month. He finished 31st in the point standings.

When Motorsport.com reached out to Ragan on Wednesday morning about Marlowe’s tweet, the veteran replied via text, “I don’t know. I haven’t been told anything is changing on my end.”

Ragan, 28, has two career Sprint Cup wins. He has raced with Front Row Motorsports since 2012 and earned the company’s only victory the following year at Talladega Superspeedway. The affable racer’s only top 10 finish this season was earned at Martinsville last month. However, he was running at the finish in 33 of 36 races.