Dale Earnhardt will have some fresh faces coming over-the-wall this season. 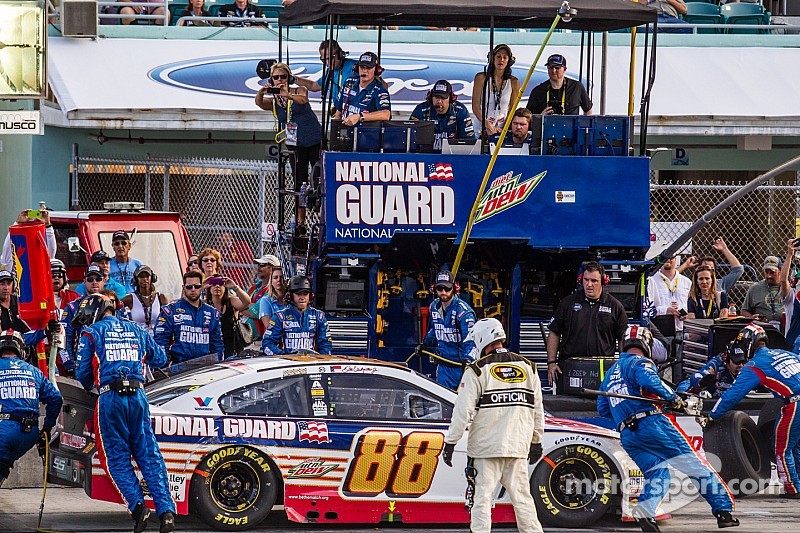 Hendrick Motorsports has confirmed the lineup for the 2015 No. 88 pit crew for Dale Earnhardt Jr.

Robinson, Harris and Ver Meer moved to Joe Gibbs Racing to pit the No. 19 Toyota for Carl Edwards.

Nick Covey is Earnhardt's jackman and fuelman Matt Tyrrell, both return to their roles on the No. 88 Hendrick Motorsports Chevy.