Have it your way: Truex out, Kvapil and Rogers in 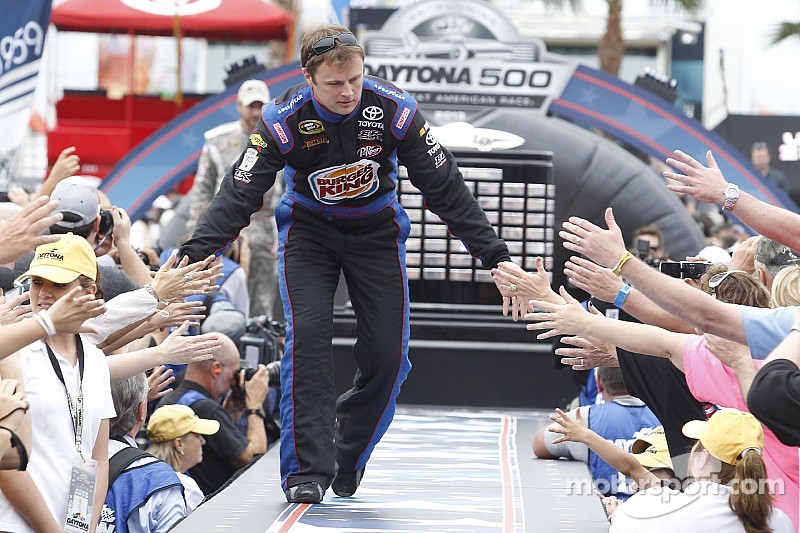 While Cole Whitt remains in the No. 26 Toyota with sponsorship from Rinnai and Alex Bowman continues his campaign in the No. 23 Dr. Pepper Toyota, Travis Kvapil will reprise his role in the No. 83 Burger King Toyota this weekend and Clay Rogers will fill the No. 93 Iowa City Capital Partners Toyota.

The changes were made on Tuesday and leave Ryan Truex on the sidelines this weekend. The team elected not to discuss Truex' status.

“I didn’t have anything going on this weekend,” Kvapil said. “We had talked about doing something with the 93. These are my guys here. I had been with them for the last two years and feel I had a hand in building this team. I don’t know what the plans are beyond this weekend, but it’s good to be back.”

Rogers, 34, was once a development driver for Roush Fenway Racing. Most recently attempted to qualify for New Hampshire in July and Richmond two weeks ago but failed to qualify. In the last five seasons, Rogers has run a combined 48 races. The Mooresville, N.C. native has also competed in ARCA and Pro Cup. He has 36 Pro Cup wins.