The 46-year-old native of Bakersfield, Calif., has won 59 races in the NASCAR Cup Series as well as a championship in 2014. He also has a pair of Xfinity Series titles along with 47 wins in that series and 14 in Trucks.

And on Sunday, Harvick’s improbable win at Michigan International Speedway ended a 65-race winless streak that dated back to the 2020 season, in which he won a career-best nine races. 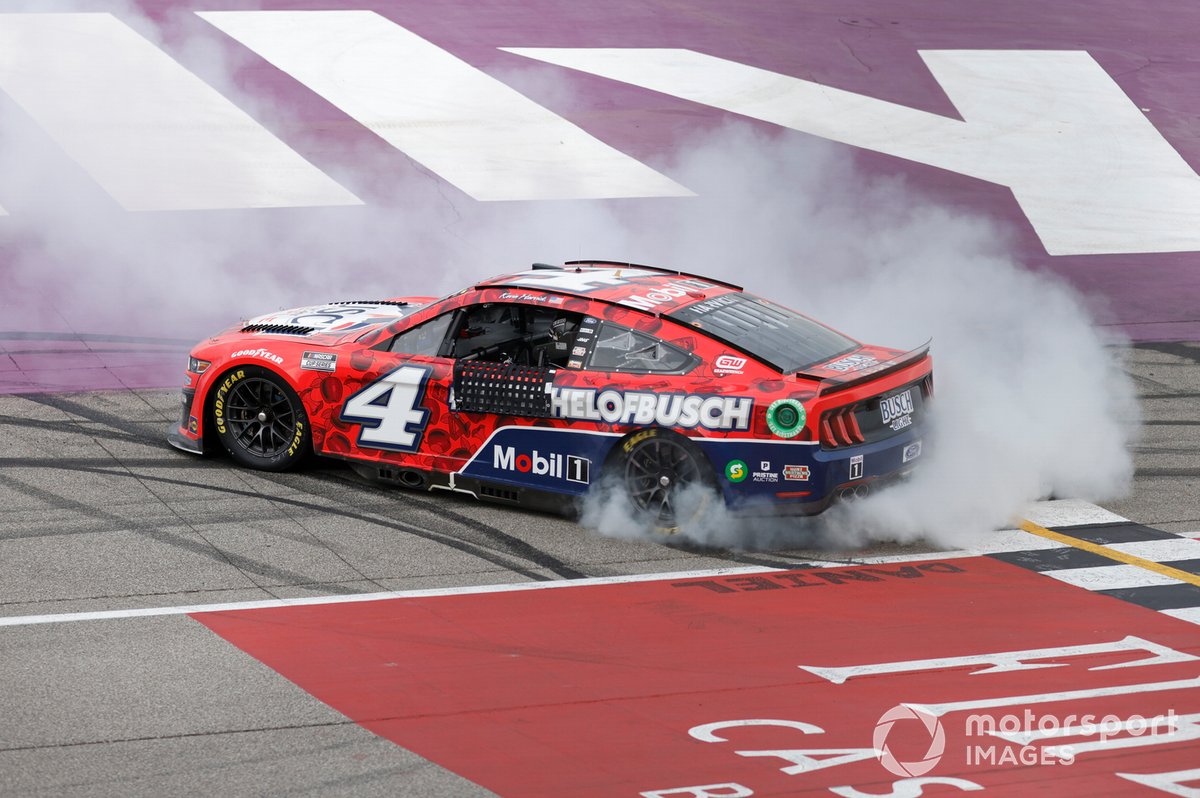 Entering the race, Harvick had led just 13 laps all season, but a timely caution following his final green-flag pit stop put left in the lead.

He then held off a slew of contenders on a restart with 35 of 200 laps remaining and beat Bubba Wallace by 2.903 seconds to the checkered flag.

With his career winding down, the most recent streak may have seemed to be the most difficult to deal with, but to Harvick, the highs and lows are all judged against the improbable way his career in the Cup Series began.

“There’s really no match for jumping in a race car and taking over for Dale Earnhardt. There’s nothing like that was for the first six or eight weeks,” Harvick said. “You just can’t match it. Never will. Never come close. There’s nothing even close.

“It’s just the rest of this stuff is pretty easy to deal with compared to those moments.”

Earnhardt’s death in a last-lap wreck in the 2001 Daytona 500 stunned the sport and sent Harvick’s life into a wild spin.

A driver who was planning to run a full schedule in what was then called the Busch Series as well as do a handful of Cup races was suddenly thrust into competing in both series fulltime. Just 25 years-old at the time, Harvick was stepping in to follow one of the sport’s iconic drivers.

Two weeks later, Harvick’s Cup Series victory at Atlanta with Earnhardt’s team – in just his third career start – not only catapulted Harvick’s career but also showed the sport would survive the tragic loss of one of its heroes. 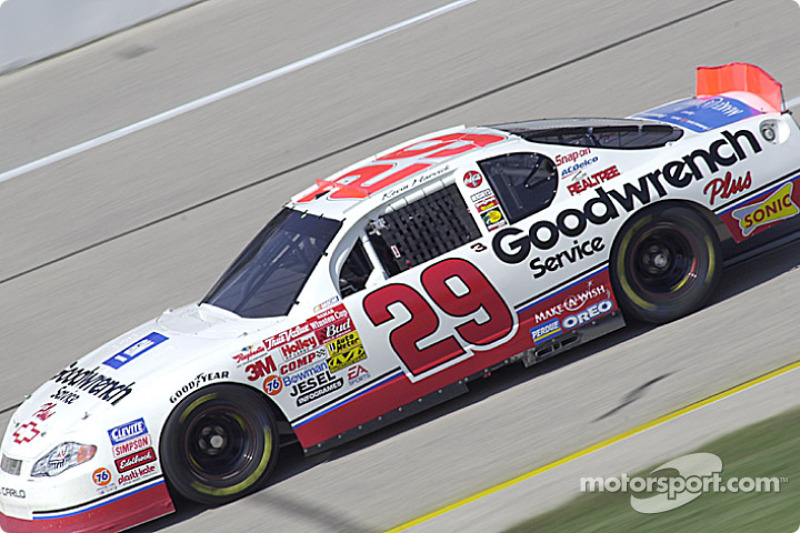 “Those moments you just can’t match,” Harvick said. “I think that everything after that is – that was the training ground. That was the start of the process.”

With that comparison, a 65-race winless streak doesn’t seem so bad, but that certainly doesn’t mean Harvick and his No. 4 Stewart-Haas Racing team were content without victories.

While Harvick had run fairly consistently this season – the first in the Cup Series with the Next Gen car – without a victory in the regular season would mean missing the playoffs.

Hope for a second title?

Now, in a season featuring 15 different winners and just six drivers with more than one win, securing a playoff berth gives Harvick a legitimate opportunity for a second championship.

“You look back at anybody’s career, and they go through losing streaks. We’re just fortunate to end it,” he said. “I think that’s the best part, right, is ending the streak.

“It’s not like I’m going to plan the day: All right, we need to figure out how to end this losing streak. You know what I mean? You can’t force those things and I tell that to a lot of the young kids.

“There’s nothing in this sport that you can force. It comes by doing the details right. It comes by having the right people. It comes by putting yourself in position, not making mistakes, dotting the I’s, crossing the T’s (and) not speeding on pit road.”

Experience has also shown Harvick he and his team’s consistent approach to each race weekend has proven a successful formula.

In other words, now that the No. 4 team has won, don’t expect it to dramatically alter how it tackles the three remaining races in the regular season or the 10-race playoffs.

“I’m going to debrief on Tuesday and write my notes down, and they’re going to send me 27 emails of what the characteristics of the race track are and all the different setup things and everything that they send me every week, and it’s going to be just the same routine,” Harvick said.

“We’re just going to grind through the same things again next week, and it will be no different than the last 65 weeks that we’ve lost.

“That’s the great part about having an experienced team and being around people for a long time and being able to have that trust in people – the expectation, everybody knows this is the expectation. Nobody is working towards anything different.”