Goodyear tire test to be held at Martinsville Speedway

Four Sprint Cup teams will participate in a Goodyear tire test next Tuesday and Wednesday at Martinsville Speedway in preparation for the Goody’s 500 on Oct. 30. 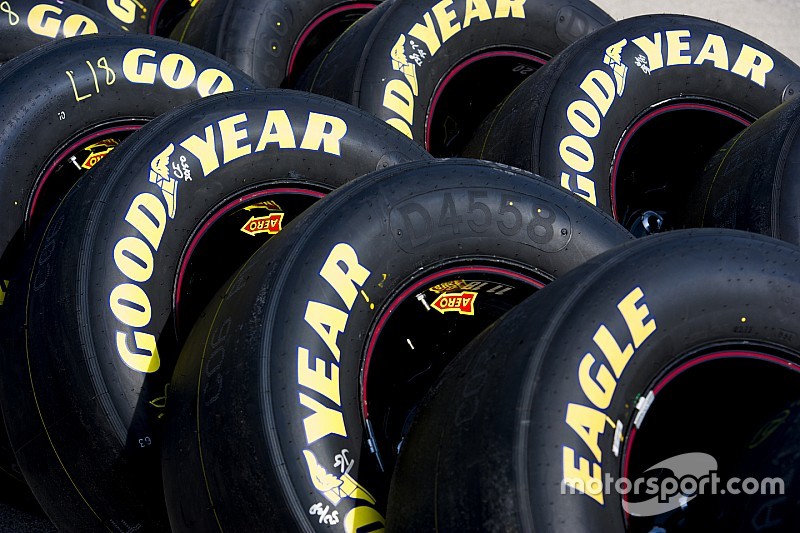 Martin Truex Jr., who is currently second in the standings, is testing for Toyota. The driver of the No. 78 Furniture Row Racing Camry has two top-five finishes at the half-mile paperclip. He finished sixth in two of his last three Martinsville starts.

Chevrolet will have two participants in the two-day exercise. Paul Menard, will pilot the No. 27 Richard Childress Racing Chevy. Menard posted a career-high eighth-place result in April. is Jamie McMurray is testing for Chip Ganassi Racing. The Ganassi veteran posted his best result in last year’s Goody’s 500 when he finished second to Jeff Gordon.

Following the Martinsville test, Goodyear will wrap up its current in-season testing with a one-day session at Kansas Speedway on Oct. 17 following the Hollywood Casino 400. The following day, teams will test for two days at Homestead-Miami Speedway for the Ford EcoBoost 400.

Dale Jr. on his recovery: "I feel like I'm in great hands"