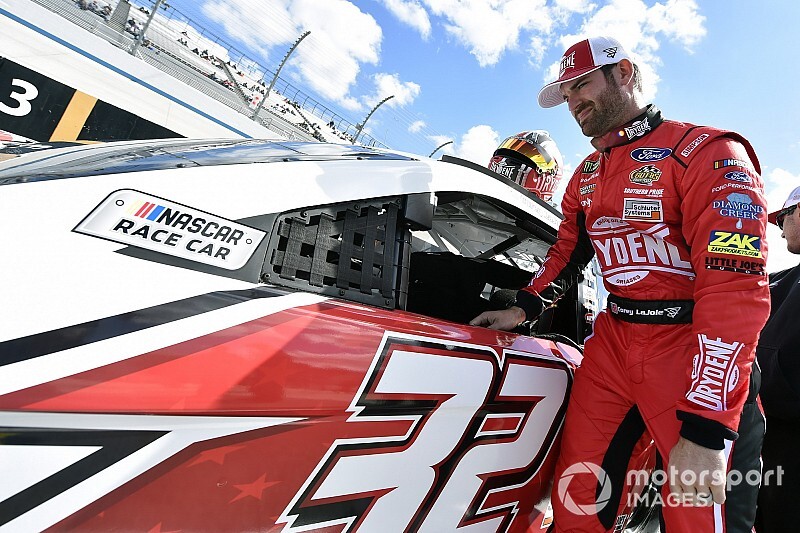 Go Fas Racing on Tuesday named Sparks as the new crew chief of its No. 32 Fords. Sparks most recently worked as a race engineer at Richard Childress Racing with Austin Dillon’s No. 3 Chevrolet team.

He also worked as a race engineer during Dillon’s 2011 Truck and 2013 Xfinity series championship seasons.

“I am beyond ecstatic for the opportunity that the St. Hilaire family has given me. This is something I’ve been working for my entire career, and I’m looking forward to working with Corey and continuing Go Fas Racing’s progression up the points standings,” Sparks said.

During his 13-year tenure at RCR, Sparks was a part of both of Dillon’s Cup series wins – in the Daytona 500 and Coca-Cola 600.

“Ryan comes with a ton of motivation and knowledge to continue pushing the team in the right direction,” LaJoie, 28, said. “Just by being around him for a couple hours on his first day I knew he was the guy for the job.”

In his first season at Go Fas Racing, LaJoie finished 29th in the series standings with two top-10 finishes in 36 races, including a career-best finish of sixth at the July race at Daytona.