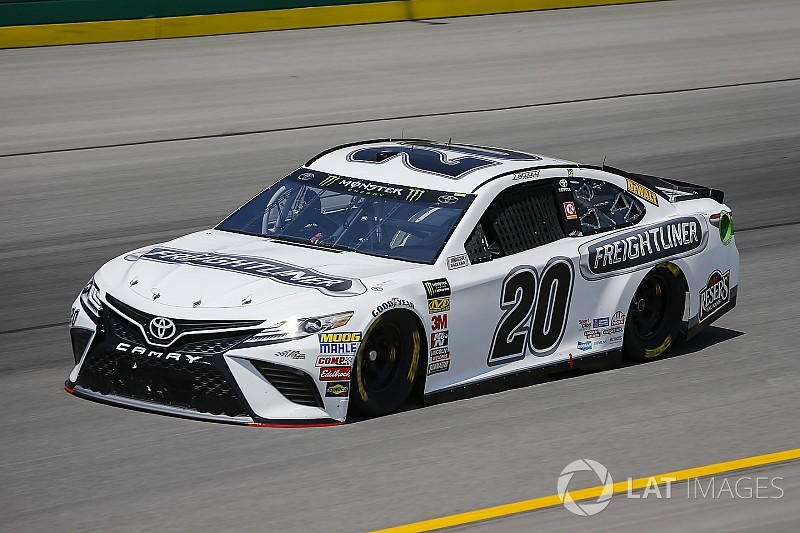 Fresh off his first series victory last weekend, Jones rocketed to the top of the leaderboard in final practice at Kentucky Speedway, leading the way with an average lap speed of 187.748 mph.

“I think there’s still work we’ve got to do, but, you know, we’re coming into a stretch of really good tracks for us,” Jones said Friday. “We ran through Sonoma and Chicago, which Sonoma is definitely not a good track for me and had a good run. And Chicago’s an okay track for myself and we had a good run there.

“Then, obviously, getting that win at Daytona, so there’s a lot of momentum on our side for almost the last month now and we want to keep that rolling obviously, but I think there’s going to be a little bit of work to do to catch (the series leaders).

“Hopefully, we can use that to our advantage and figure out what it’s going to take to get up there.”

In his only previous Cup start at Kentucky, Jones started 14th in last year’s race and finished sixth.