Leavine Family Racing's weekend has gotten off to a fiery start. 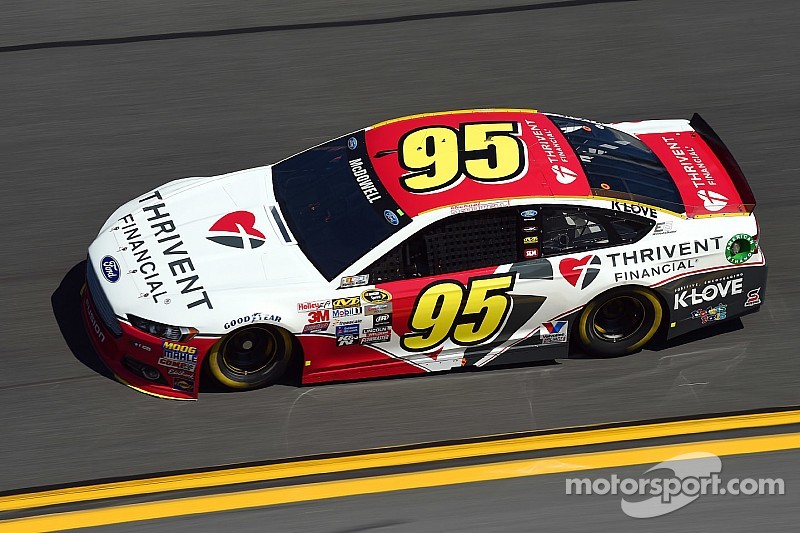 In Harrisburg, North Carolina, a fire broke out at the Leavine Family Racing shop. The flames caused visible damage to the building, but the team has confirmed that no one was injured.

"We can confirm there was was a fire at our Concord, NC shop. Luckily no one was injured. We are working with the fire department and local officials to determine what happened. We've heard from the fire department there was significant damage to the back of the race shop. As you can imagine, we are still working to assess the full situation."

The cause of the blaze is not yet known. LFR field a single-car effort in the NASCAR Sprint Cup Series, the No. 95 Ford that is piloted by Michael McDowell. Their best result in 2015 thus far is 22nd, which came at Bristol.

“Everyone is safe and cars were involved,” McDowell told Motorsport.com.

When asked by our Lee Spencer if the cars were a 'total loss,' he replied via text, “We are not sure yet ... Still working through all that. Majority of our team is here. We only have two people that stay back at shop.”

A report from a local news outlet states that firefighters were able to get the fire under control at approximately 8:30am, this morning.

In an update from WSOC news, the Fire Marshal at the scene confirmed that four of the team's cars were destroyed, nearly half their entire fleet.