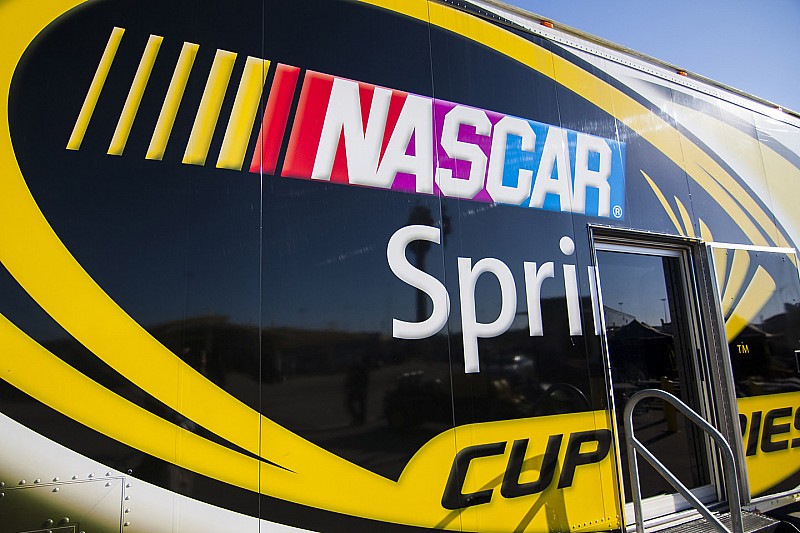 As Sprint bids farewell to the Cup Series at the end of this season, what are the best options for new entitlement sponsors?

A company such as Microsoft that can enhance the sport technologically? A retail giant perhaps like Kroger which has outlets throughout the U.S. and reaches millions of consumers from coast-to-coast? A corporation willing to write a huge check for naming rights or a media conglomerate that can spread the gospel of NASCAR with unparalleled activation?

As NASCAR searches to select the right partner for its top tour, the challenge is finding a collaborator with a passion for racing and an appetite for building the sport.

“Right now we’re balancing brands,” says NASCAR Chief Marketing Officer Steve Phelps. “What’s the right brand? What’s the right company? What’s the right amount of activation? All those things are in the mix, and there’s importance to all of them. What we want to find is the brand — the company — that ultimately helps grow the sport with us. That’s really the biggest lens that we’re looking through.

NASCAR would love to rekindle the level of promotion it enjoyed under the RJ Reynolds partnership, which was integral to the sport's growth from 1972 through 2003, when the tobacco settlement ended the sponsorship. While there were high hopes for the sport when Nextel took over in 2004, with the subsequent merger with Sprint and eventual purchase by SoftBank in 2013, activation became less and less of a priority for the telecommunications company.

“I think Sprint, when it was first Nextel and then Sprint, did a really good job of activating and touching our fan base and helping to grow the sport through their technology and communication,” Phelps said. “This past year, they’ve certainly pulled back on their activation, which is understandable. They’re trying to rebuild their infrastructure and their network — and they're putting dollars towards that.

As technology has evolved, NASCAR has reevaluated its approach to both digital and social media marketing in terms of fan/consumer engagement during the race and throughout the week.

Phelps says the future of activation — which avenues NASCAR elects to deliver its message to the fan base — will depend a lot on who is selected as the title sponsor and on other corporate partners.

The ultimate goal is finding a sponsor that shares a common bond with NASCAR’s massive audience.

“There are some brands, whether they are entitlement or not — you look at what we did to showcase this past week with Microsoft and the new app that we developed with them — that’s ultimately what makes the officiating of our sport better, faster, making better decisions,” Phelps said. “But technology, ultimately, what we want to use is a tool to make the fan experience closer and better whether you’re at the race track or you’re mobile or you’re at home, we believe that’s what technology can do for the fans.

“That’s kind of the first thing we’re looking at from an activation standpoint. Outside of technology, whether it’s for the entitlement or something else, it’s really about how you are going to touch and reach the most number of people and showcase what we are doing as a sport. As we’re looking for this new entitlement partner, the folks we’re talking to, all have their own unique ways to touch people and their own objectives. So we’re trying to match those things up with where we need to go as a sport.”