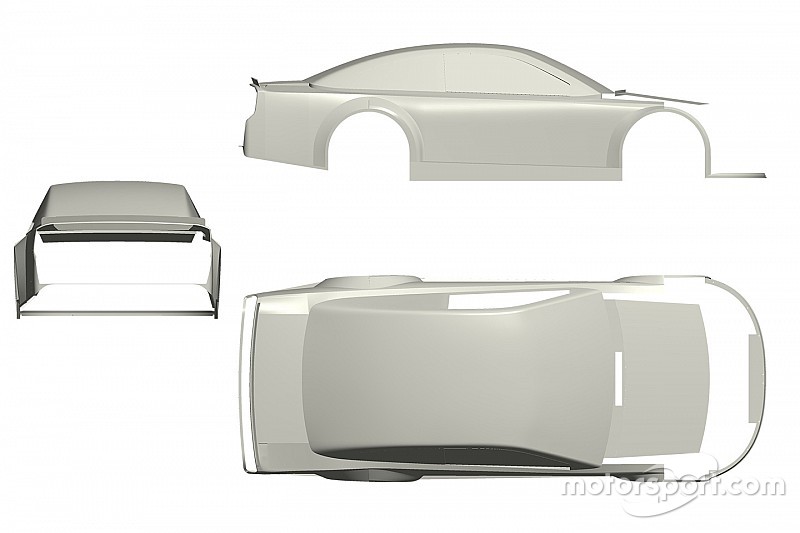 On Wednesday, NASCAR released the 2017 Cup rules to the teams.

Motorsport.com has obtained a copy of the proposed modifications for next season.

Some of the highlights include:

An update to the National Series testing policy which would allow drivers returning to the sport following a medical absence to have an extra test under the discretion of the sanctioning body. The driver’s team must request the test and provide adequate documentation from the competitor’s physician. Once approved, the test will be scheduled so as to not provide the returning driver with a competitive advantage.

For non-superspeedway events, the spoiler height will be reduced from 3.5 inches to 2.375 inches, further reducing downforce. The width of the spoiler will remain 61 inches. The spoiler used in 2016 at Michigan and Kentucky was 2.50 inches by 53.00 inches.

Roof hatches will remain optional at other race tracks. The roof hatch will be constructed above the driver’s head as an alternative exit.

4. Energy Absorbing Material added to the toe board in the driver’s cockpit

NASCAR-approved toe board will be mandatory at Superspeedways. Toe Board must be fastened to left-side front firewall (main vertical section) and left-side floorboard forward section with a composite cover.

Drivers can use non-telematic devices to monitor vital signs with internal battery power which cannot be connected to any other vehicle electrical system such as the car’s battery, ECU or digital dash display. Any data generated from the device cannot be downloaded during qualifying or the race.