Former Minardi Formula 1 driver Tarso Marques is due to make his debut in the NASCAR Cup Series this season in an eight-race campaign with a Team Stange Racing Ford.

His Chicago-based team, owned by entrepreneur John Stange Jr, has mostly competed in the fourth-tier ARCA series of the NASCAR pyramid, and partnered with Arrow Schmidt Peterson Motorsports on an Indianapolis 500 entry for Oriol Servia in 2019.

Marques will also be entered into races at the Indianapolis Road Course, Watkins Glen, Daytona, the Charlotte Roval, Las Vegas, Homestead-Miami and the Phoenix championship race with a car funded by blockchain company DignityGold and the DIGau token.

The Brazilian 46-year-old made his F1 debut at his home grand prix in 1996 after a race-winning stint for DAMS in Formula 3000, dominating from pole at Estoril in 1995.

He also contested the 1996 Argentinian GP before filling in for Jarno Trulli in 1997 when the Italian was signed by Prost to replace an injured Olivier Panis.

His third stint with the Minardi team came in 2001 following its takeover by Paul Stoddart. Paired with rookie team-mate Fernando Alonso, Marques's two ninth-place finishes at the Brazilian and British Grands Prix meant he finished ahead of Alonso in the drivers' standings, although he was outqualified 12-2 in their races together before being replaced by Alex Yoong.

Marques has also raced in CART Indycar, having filled in for an injured Al Unser Jr at Team Penske in 1999 and contested the majority of the 2000 season with Dale Coyne Racing, taking a best finish of seventh at Fontana.

He later returned to the team for selected outings in 2004 and 2005, before concentrating on his domestic Stock Car Series - with his last appearances coming in 2018.

Marques was put into intensive care after being diagnosed with COVID-19 in 2020, but has since made a full recovery. 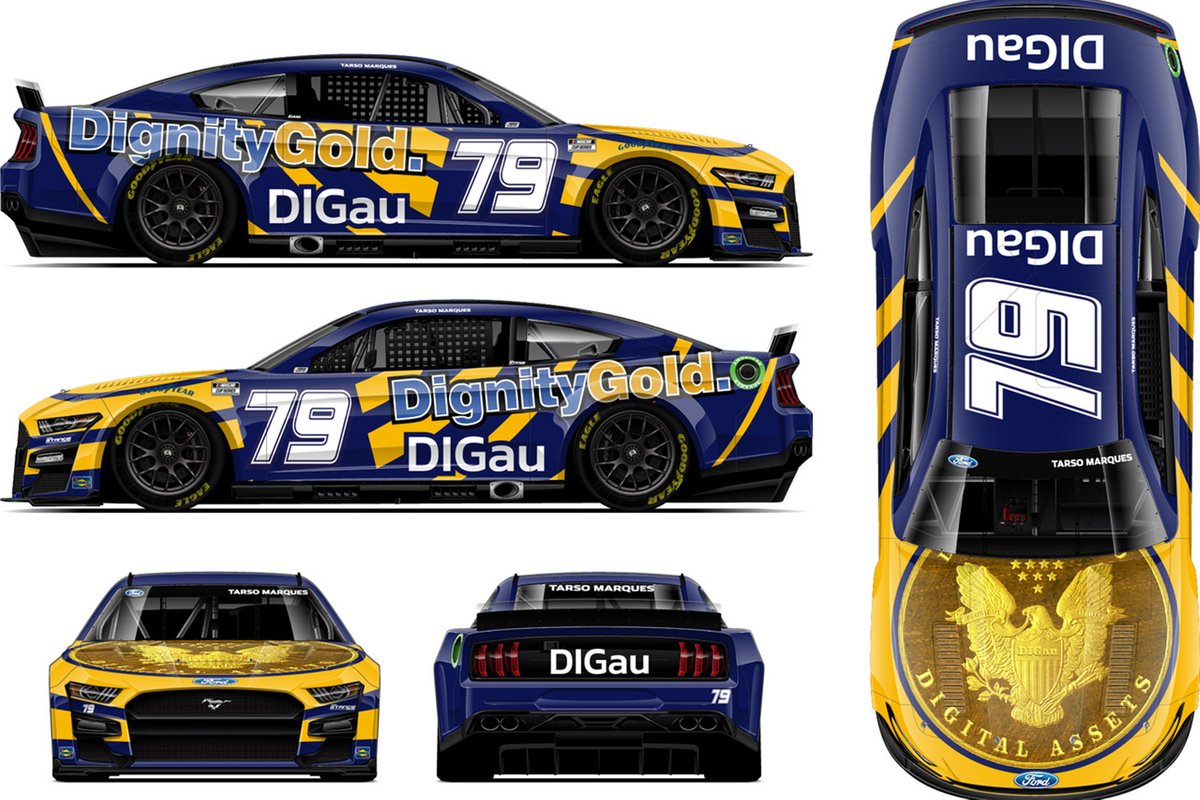 Jeff Gordon "impressed and optimistic" by NASCAR Next Gen car

The playoff picture has changed dramatically as NASCAR announces penalties to William Byron, as well as Ty Gibbs following the Cup race at Texas Motor Speedway.