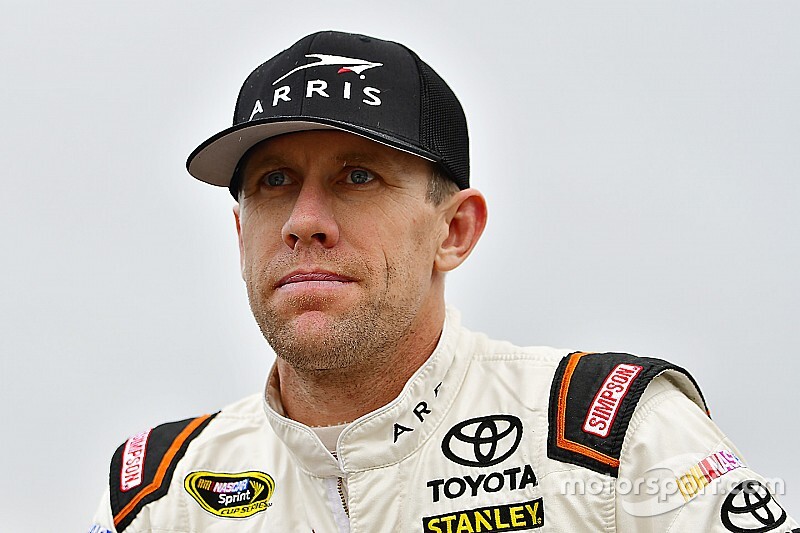 On Tuesday, NASCAR revealed the 15 nominees for the 2021 NASCAR Hall of Fame Class.

NASCAR also introduced the 'Modern Era' and 'Pioneer Ballots' for the first time.

New names on the Modern Era ballot include Dale Earnhardt Jr., Carl Edwards and Jeff Burton On the Pioneer side are Jake Elder and Banjo Matthews.

Jeff Burton, won 21 times in the NASCAR Cup Series including the Southern 500 and two Coca-Cola 600s