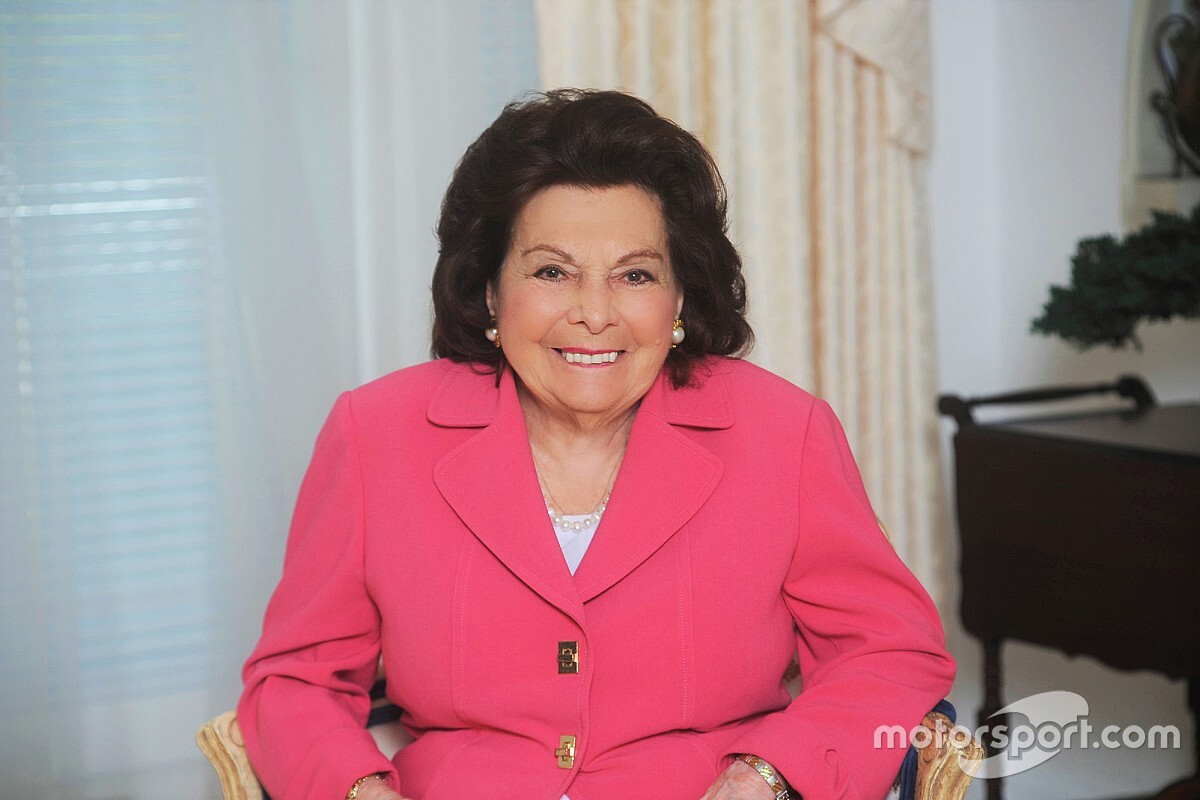 Dr. Rose Mattioli, co-founder of Pocono Raceway and matriarch of the Mattioli family, died Monday, June 29, 2020. She was 92.

Dr. Rose and her late husband Dr. Joseph ‘Doc’ Mattioli co-founded Pocono in 1968, which remains a family-owned-and-operated business. Dr. Rose and Doc worked side-by-side and, through their tireless passion and commitment, became one of the most admired and loved families in motorsports.

Dr. Rose’s death came one day after Pocono completed the first doubleheader weekend in the NASCAR Cup Series, albeit without fans due to the COVID-19 pandemic.

The Mattioli and Igdalski families issued the following statement:

“Dr. Rose was the heart and soul of Pocono Raceway for over 50 years. She would often tell us, ‘I love Pocono and auto racing more than Doc,’ and we believed her. While Doc moved the mountains, Rose moved your spirit. Dr. Rose’s contributions to motorsports and her philanthropic efforts will always live in a class of their own. She played a vital role in allowing women into auto racing garage areas during an era where they were otherwise unwelcome.

“Additionally, Dr. Rose and Doc gave back to the community, often anonymously and without hesitation. Her passing has motivated us to remain steadfast, now more than ever, to never waiver from Rose and Doc’s commitment of always doing right by our Pocono Raceway family, our fans, our local community and the auto racing industry. While we will miss her, we take comfort in knowing Rose and Doc are reunited and that their legacy will live on forever.”

Born and raised in Philadelphia, Pa., Rose met Joseph Mattioli while attending Temple University in 1947. The couple secretly eloped one year later and “officially married” in the presence of family and friends, on Aug. 5, 1950.

While celebrating the first birthday of their first child, Looie, and pregnant with their second child, Joseph III, Rose graduated first in her class from Temple’s School of Podiatric Medicine in June of 1952. They welcomed their third child, Michele, in 1955. That same year, Drs. Joseph and Rose opened their dental and podiatric practices in Northeast Philadelphia.

In the mid-1960s, Rose and Doc took on a new business venture in Long Pond, Pa., developing a large acreage of land and helped build Pocono Raceway. The track would host its first major motorsports event in 1971.

“Our family and all of NASCAR is saddened to learn of the passing of Dr. Rose Mattioli. For three generations, the relationship between our families has been more personal than professional. Rose and Doc created a unique racing experience at Pocono Raceway, bringing a passion for race fans and love of racing to everything they touched. On behalf of the France family and the entire motorsports industry, NASCAR extends our deepest condolences to the Mattioli family during this difficult time.”

Services for Dr. Rose will be private. In lieu of flowers, donations can be made to the charity of the donor’s choosing.