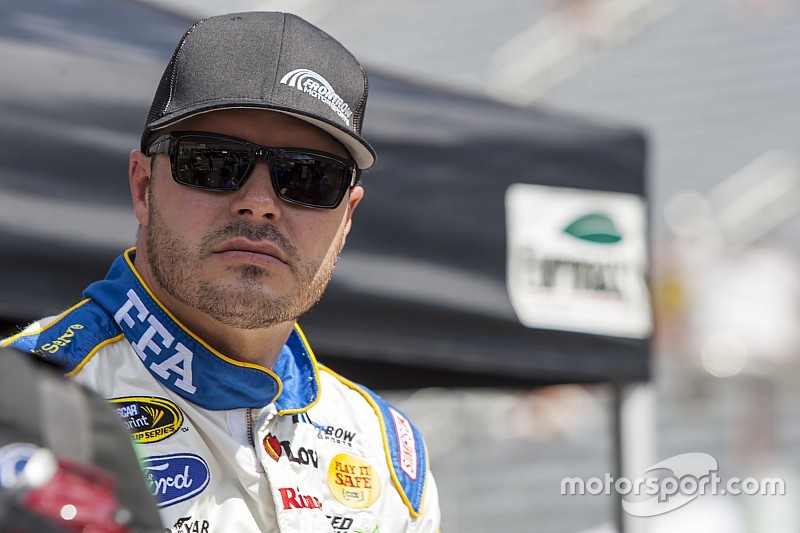 With Front Row's announcement that Chris Buescher will pilot the No. 34 Ford next season and the possibility of the organization down-sizing from three teams to two, Gilliland is hoping to lock down a permanent ride.

The second-generation Cup driver graduated to NASCAR’s top tour with Yates Racing in 2006. In 330 starts over the last decade, Gilliland has earned four top-fives, eight top 10s and three poles including the 2007 Daytona 500. He was also victorious in the NASCAR Xfinity Series at Kentucky Speedway in 2006.

In 2010, Gilliland, 39, joined the Bob Jenkins-owned team. He posted a career-high second-place finish when he pushed his then FRM teammate David Ragan to the win in the 2013 Aaron’s 499 at Talladega.