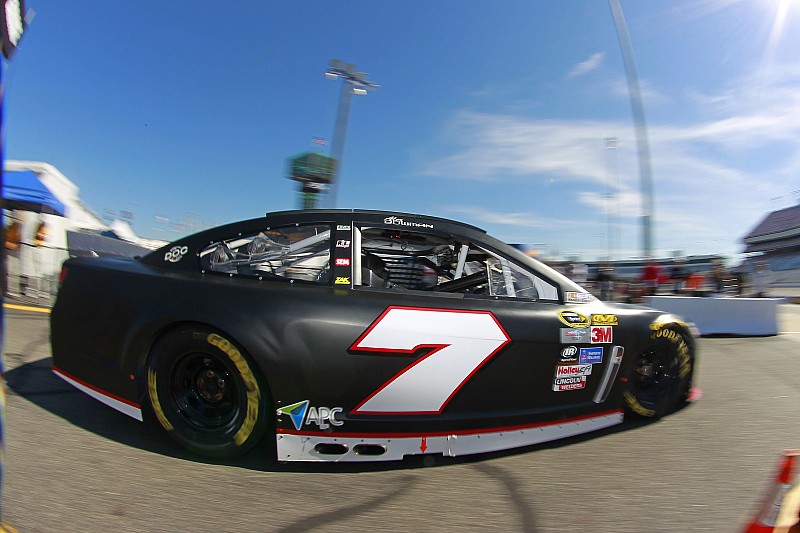 A crew member in the Sprint Cup Series has been indefinitely suspended a second time in his career for violation of NASCAR’s substance abuse policy.

Kelly Johnson, who most recently worked as a jackman with Tommy Baldwin Racing, was indefinitely suspended Tuesday for violation of NASCAR’s substance abuse policy. It’s his second violation in less than two years.

Johnson was indefinitely suspended for violation of the policy in November 2014 and reinstated in January 2015 after completing NASCAR’s Road to Recovery program.

There was no immediate response from the team to a request for comment.

Also Tuesday, Mark Rette, the crew chief for Jesse Little’s No. 30 Toyota in the NASCAR Truck Series, was fined $5,000 for having engine ancillary components that did not meet the NASCAR rules. The violation was discovered in opening-day inspection.

The No. 41 Toyota team driven by Ben Rhodes received a written warning for truck trailing arms that did not meet specifications.

Beyond the format: How about the racing?