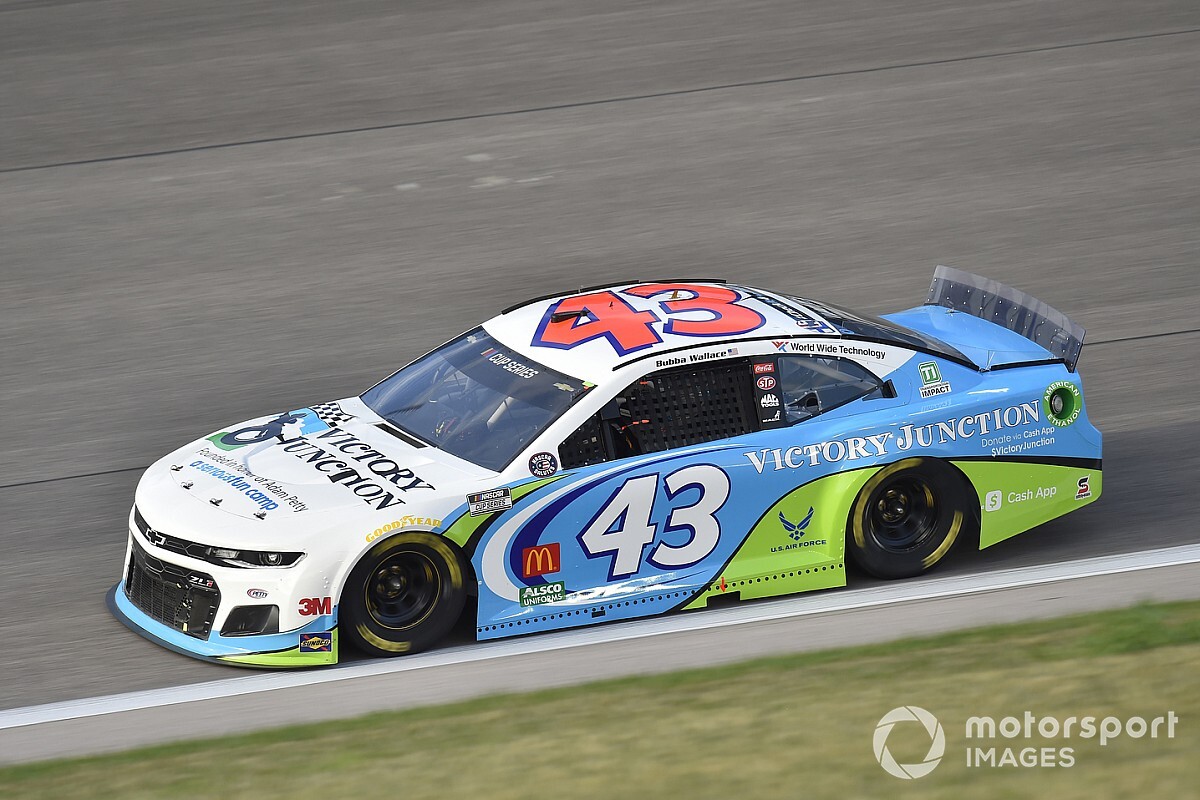 Two NASCAR Cup Series crew chiefs were suspended prior to the start of Sunday’s race at New Hampshire Motor Speedway.

During pre-race inspection, the No. 32 Ford of Corey LaJoie and the No. 43 Chevrolet of Bubba Wallace were found to have improperly mounted ballast.

The crew chiefs of both teams – Ryan Sparks for LaJoie and Jerry Baxter for Wallace – have been suspended from today’s race. Both cars have also lost their respective starting position and will begin the race from the rear of the field.

Wallace was slated to start 15th through the random draw and LaJoie 33rd.

Each team has also been issued 10-point owner and driver penalties.

NASCAR will issue an official penalty report next week.

The No. 3 Chevrolet of Austin Dillon will go to the rear of the field at the start for unapproved adjustments.