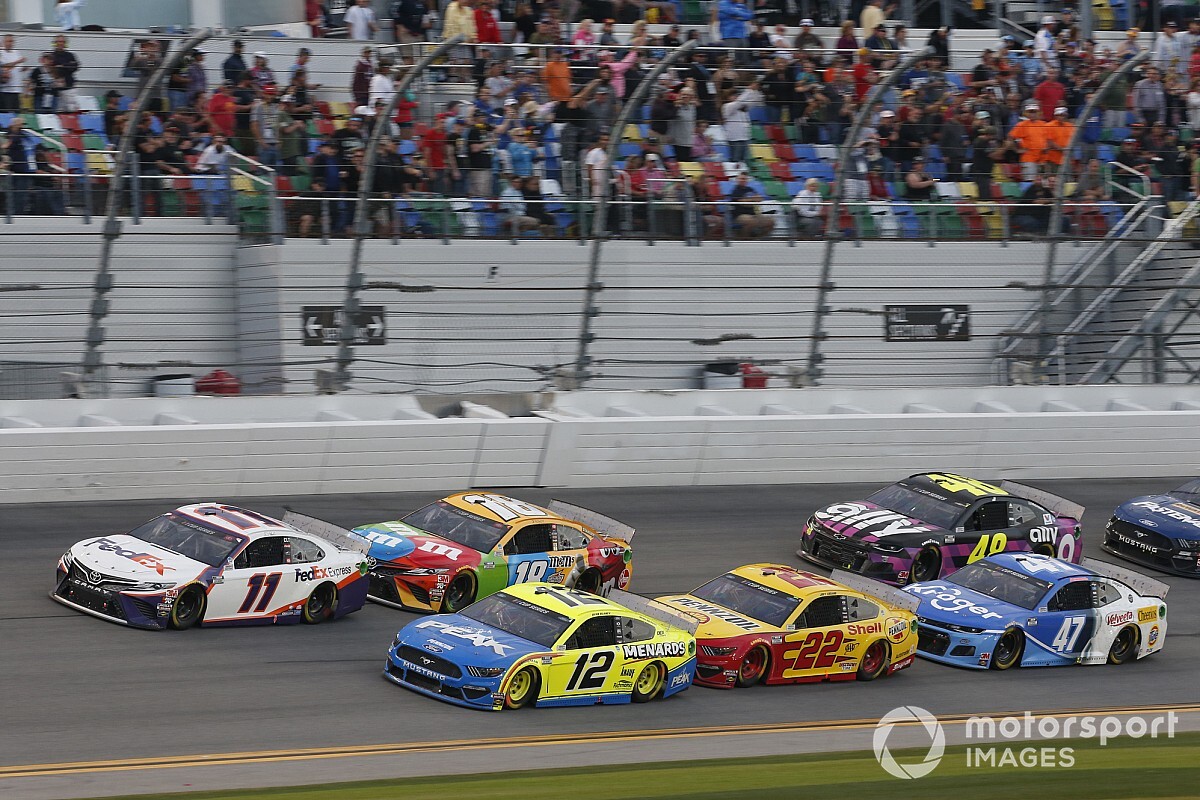 The COVID-19 pandemic has put on hold on another much-anticipated NASCAR project – the announcement of its 2021 Cup Series schedule.

The schedule, which is expected to feature significant changes both the types of races on the Cup schedule and the tracks on which they will take place, was originally scheduled to be released in April.

Obviously, the pandemic created a more pressing problem – adjusting the current 2020 schedule for its three national series in light of various stay-at-home orders across the country. The last regularly-scheduled NASCAR event took place on March 8 at Phoenix Raceway.

A NASCAR spokesman Tuesday declined to comment on a request for an update on the 2021 schedule.

One change for 2021 has already been announced – the 43rd running of the preseason Busch Clash non-points race will be held on the Daytona International Speedway road course for the first time on Tuesday night, Feb. 9, 2021.

The Daytona 500 Cup Series season-opener will follow on Sunday, Feb. 14.

NASCAR still has much work to do revamping its 2020 schedule and just recently announced it would return to racing on May 17 at Darlington (S.C.) Raceway but without fans in attendance.

NASCAR’s newly-released schedule for this season only stretched about two weeks and officials have repeatedly said the pandemic situation remains “fluid,” which make the creation of a long-term schedule a time-consuming effort.

On the latest edition of the “Dale Jr. Download” podcast released on Tuesday, NASCAR President Steve Phelps was asked about taking what they’ve learned in adjusting to the pandemic into the development of the 2021 schedule.

“We actually had a conversation last week with (Steve) O’Donnell and Ben Kennedy about the 2021 schedule because we’ve got to get going,” Phelps said. “There are things we are having discussions on right now, which seems odd, because we’re still trying to figure out the 2020 schedule.”

On April 2, due to the ongoing COVID-19 pandemic, NASCAR announced it was forced to postpone the debut of its Next Gen race car from the 2021 to 2022 season.

The challenges of NASCAR's plan to 'show up and you race'