Corey LaJoie has agreed to a multi-year deal to drive for upstart Spire Motorsports in the NASCAR Cup Series. 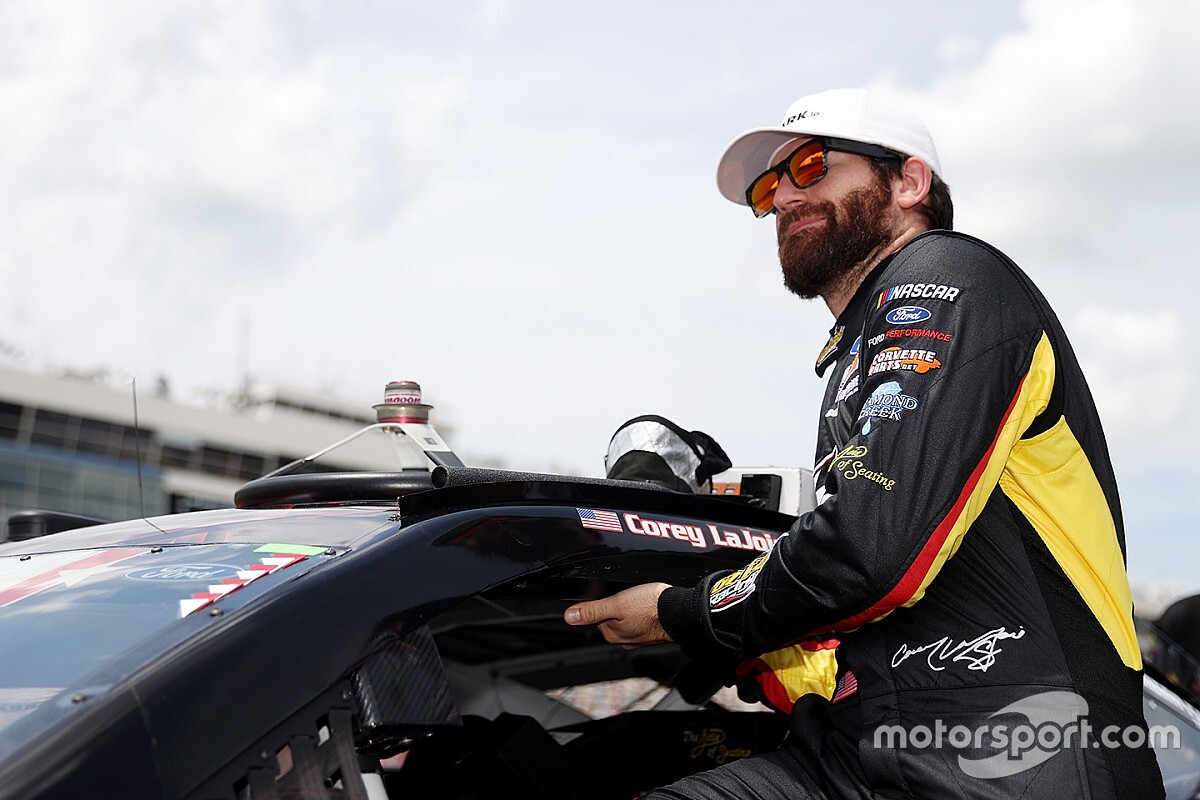 LaJoie, a third-generation racer whose father and grandfather are members of the New England Auto Racing Hall of Fame, spent the last two seasons at Go Fas Racing. He provided the team’s best finish in a Cup race, sixth at Daytona in the 2019 season.

In August, Spire Motorsports announced its intention to purchase the assets, including charter, of Leavine Family Racing. That transaction was completed on Monday.

Spire is expanding to a two-car operation in 2021 and will compete with the Nos. 7 and 77. Crew chiefs for both programs and a driver for the No. 77 will be announced at a later date.

“The next chapter of my racing career provides me with a unique opportunity to play a key role in working with a motivated leadership group to build a competitive NASCAR Cup Series team from the ground up,” said LaJoie.

“I’m thankful to work directly with Spire Motorsports co-owners Jeff Dickerson and T.J. Puchyr and all of our partners as we build on the proud and competitive tradition associated with the No. 7.

“We expect to be a force in the garage for years to come.”

Following the LFR acquisition, Spire will relocate from its current facility in Mooresville, N.C., and make its home in Concord, N.C., at the former shop of 1992 NASCAR Cup Series Champion Alan Kulwicki.

The team chose the No. 7 with permission from NASCAR and Tommy Baldwin Jr., with a nod to Kulwicki and later Geoff Bodine who purchased the team from Kulwicki’s family following his death in 1993.

“I’ve been an Alan Kulwicki fan my entire life,” LaJoie said. “To compete with the No. 7 on the roof and door is an honor for any driver at any level, but to have it here on our car in the NASCAR Cup Series is taken very seriously.” Team co-owner T.J. Puchyr said LaJoie would be “the anchor” of the organization’s development.

“Corey LaJoie is a talented young driver and has proven that he wants to get better every time he sits in the race car,” said Puchyr. “He wants to better himself and is willing to go to great lengths to make it happen.

“That’s the same philosophy Jeff and I subscribe to in all of our business ventures. He fits very well with our group and will obviously play a critical role in the success of our team as we continue to grow and develop.”

Corey LaJoie to return to Go Fas Racing in 2020