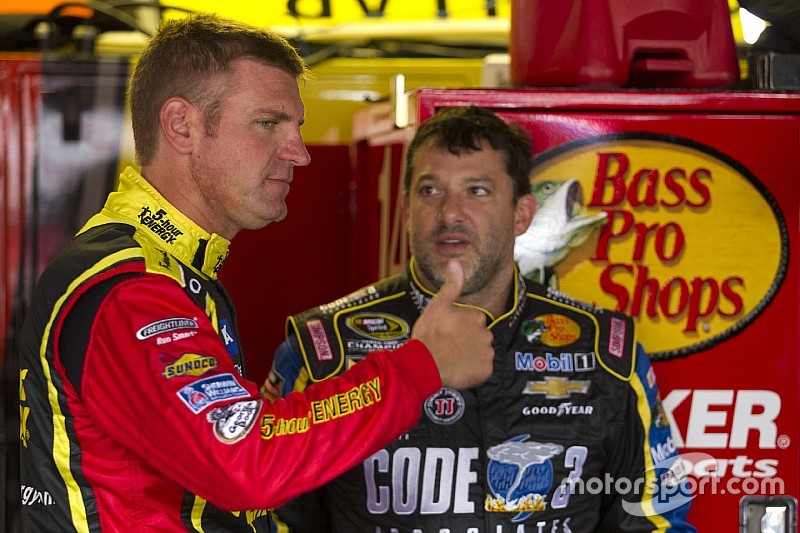 Motorsport.com has learned that HScott Motorsports is expected to announce next weekend at Dover that Bowyer will pilot the No. 51 Chevrolet in 2016.

The announcement will come after Wednesday’s press conference, which will detail Bowyer’s eventual move to Stewart-Haas Racing Chevy in 2017.

Multiple sources have confirmed to Motorsport.com that Tony Stewart will be stepping out from the behind the wheel of the No. 14 at the conclusion of next season.

Bowyer, 36, is currently 16th in the Chase for the Sprint Cup. He was recruited by Richard Childress Racing in 2004. He won the Xfinity Series title in 2008 while running double duty in the Sprint Cup Series. In 2012, his first year with Michael Waltrip Racing, he finished a career-high second in the Cup standings in the No. 15 5-hour Energy Toyota. The sponsor will continue with Bowyer at HScott.