Childress responds to No. 31 team's plans to appeal 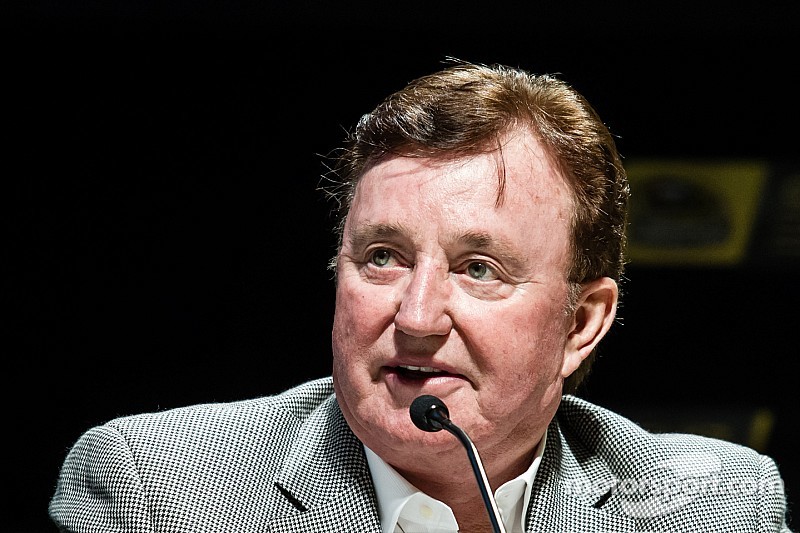 Despite a hefty P5 penalty for tire tampering at ACS, RCR feels it has a shot at relief.

Fresh from his Cuban vacation, Richard Childress released a statement regarding the company’s plans to appeal the NASCAR’s P5 penalty issued to the No. 31 team for tampering with tires at Auto Club Speedway on March 22.

"Our appeal is scheduled for Thursday, April 16. We feel confident we have a very compelling case to present to the appeals panel. We strongly believe in the intent of the rules and the integrity of our own teams while following those same rules. Out of respect for the appeal process, we will have no further comments until after the hearing."

NASCAR announced the penalties last Tuesday. While it includes the six-week suspension of crew chief Luke Lambert, tire specialist James Bender and team engineer Philip Surgen, all three will remain with the No. 31 team until the appeal is heard.

However, the loss of 75 points for both Childress and driver Ryan Newman have already been deducted. Newman dropped to 27th in the point standings. Prior to the penalty, the No. 31 Chevy was third in the standings.