Although he had remained the season points leader during the stretch, the previous month had not gone up to expectations for Chase Elliott in the NASCAR Cup Series.

But there’s nothing like a victory to weed out the seeds of doubt.

Elliott’s No. 9 Hendrick Motorsports came alive following a pair of delays in Sunday’s race at Nashville (Tenn.) Superspeedway and he held off Kurt Buch to earn his second win of the 2022 season.

In the previous four races prior to Sunday, Elliott’s best finish was eighth and that came following three consecutive finishes of 21st or worse.

The good news was he had built up such a large points lead that the damage inflicted was minimal. The bad the growing frustration that came from disappointing performance on the track.

“Look, it’s fun to win regardless I feel like. But I was really proud of a couple things. One, proud of having the past month-and-a-half, two months that we’ve had been horrendous,” Elliott, 26, said. “I’ve crashed about 10 times and we’ve had a lot of stuff happen to end up having bad finishes.

“You never want that, whether it’s in a string of races or not, you don’t want that, period. So, proud to be able to bounce back from a really rough stretch.” 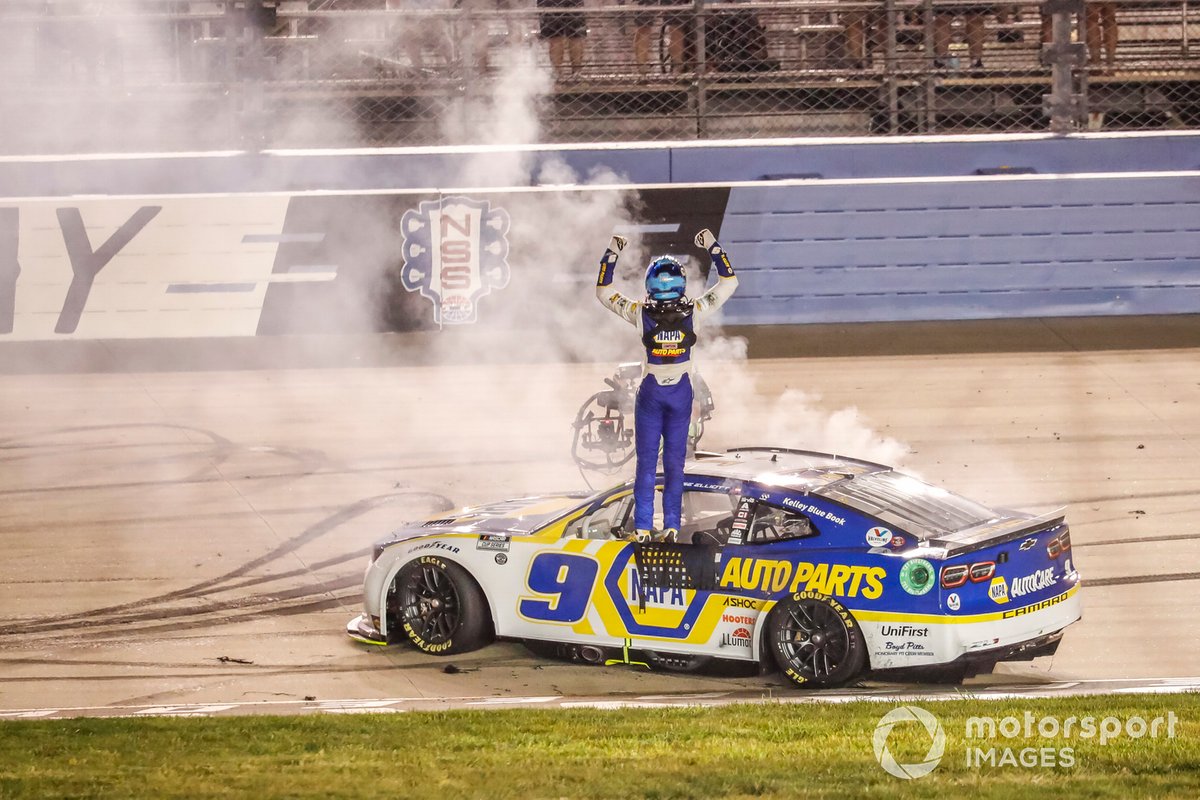 The other positive take for Elliott was how well his team was able to become a race win contending car even after a subpar start to the 300-lap event.

“As bad as we were at the beginning of the race, to be able to adjust on it, take advantage of the opportunities we had to try to fix it and then to hit on it and be able to execute on it after we hit on it to be able to finish the event strong is not an easy thing to do,” he said.

“I feel like we’re as good as anybody, and I felt like (the team) really showcased their talents, not just on pit road with their pit stops being really solid but making really good adjustments and just staying on top of everything, so it was a good team win.”

While Elliott and the No. 9 team had run well to start the year, he didn’t score his first win until the 11th race of the season, at Dover (Del.) Motor Speedway. 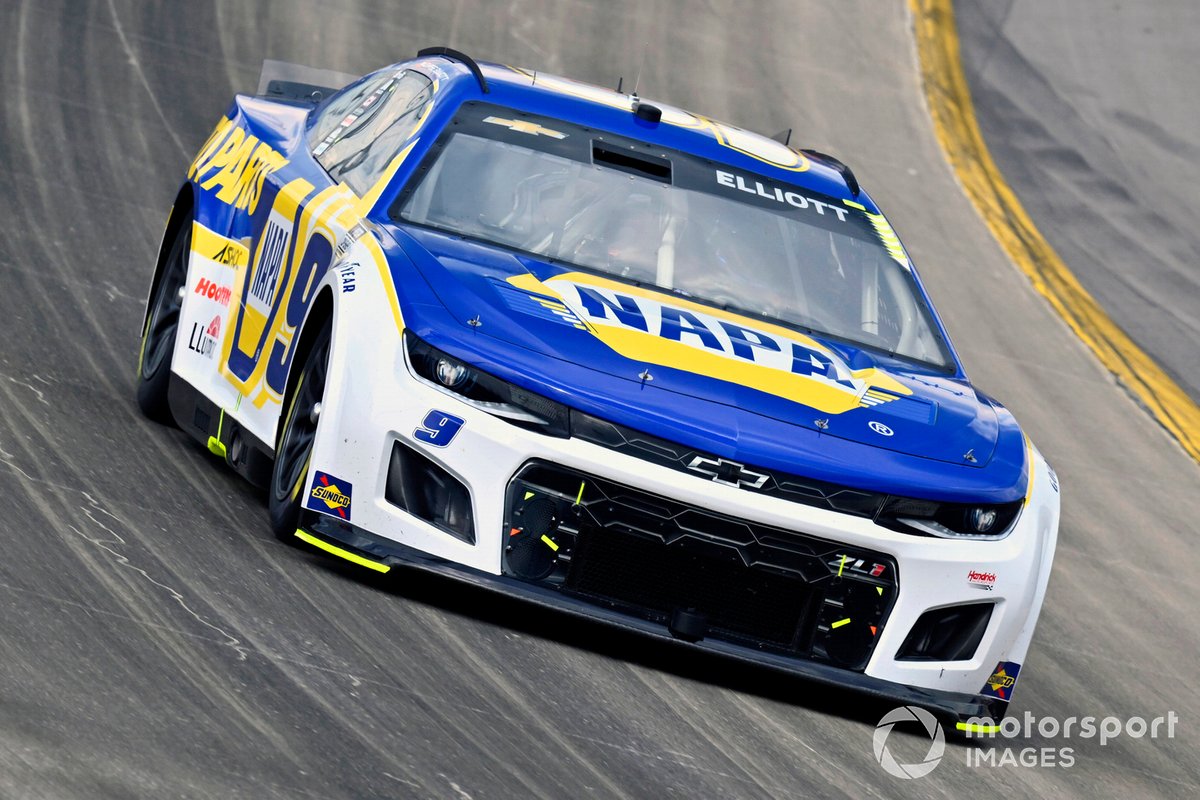 The unpredictability of results produced in part by the debut of the Next Gen car had produced 12 different winners in the first 16 races and no one driver has amassed enough wins or stage victories to pull away in the race for playoff points.

That allowed Elliott, the 2020 season champion, to maintain his hold stop the series standings even while struggling on the track since mid-May.

With his win, Elliott is just the fifth driver this season with more than one win, joining Hendrick teammate William Byron, Ross Chastain, Joey Logano and Denny Hamlin. And no one has more than two.

Because of those trends so far this season, Elliott believes the championship battle and fight for the regular season title remain wide-open.

No one is safe

“I mean, I feel like no gap is safe. We had a pretty big one there at one point, and that can go away in a hurry,” he said. “You just have to keep bringing strong race cars to the race track. You have to keep putting yourself in position to win.

“I don’t think any cushion is safe in the playoff thing unless you have six or seven wins like some guys have over the last couple years. At that point, then you’re probably feeling much better about it.”

AM Racing to field Xfinity, Truck and ARCA entries in 2023