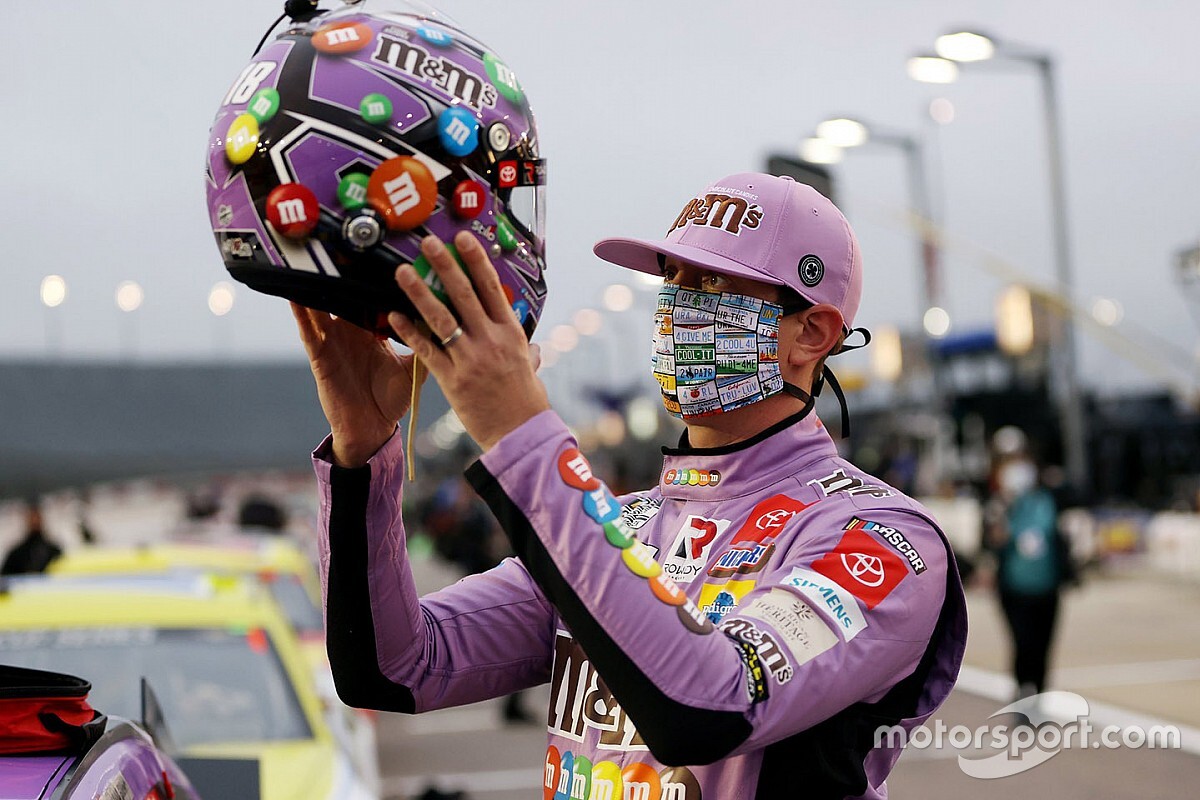 NASCAR Hall of Famer Dale Jarrett believes that the late-race clash at Darlington Raceway, in which Kyle Busch wrecked Chase Elliott, would have sparked “ugly” scenes on pit road but for the sport’s reaction to the Covid-19 situation.

NASCAR’s return to the racetrack took a twist when two of its biggest stars clashed on track, and Elliott gave Busch a one-fingered salute after contact between them sent him spinning into the wall and out of second position – allowing Busch’s teammate Denny Hamlin to win.

With the race red-flagged moments later due to rain, attention quickly turned to pit road where Elliott’s team assembled on the wall near Busch’s car – and appeared to be readying themselves for some form of confrontation.

NASCAR officials were quickly on the scene and appeared to dissuade any physical interaction between team members – as the sport’s sanctioning body has made social distancing measures a keystone of its return. Instead, Elliott’s crew chief Alan Gustafson took it upon himself to speak one-on-one with Busch, who held his hands up for the mistake that had wrecked his rival's race.

Appearing on NBCSN’s Lunch Talk Live show, three-time Daytona 500 winner Jarrett said that it was a sign of the times that there wasn’t a scuffle between crews or drivers.

When asked if the situation would usually have developed into something more “salty”, Jarrett replied: “Oh 100 percent. That could have escalated in a hurry in a different time. Go back to last year, that would’ve turned into something with the crews getting involved.

“Even Alan Gustafson, a good friend of Kyle Busch, the crew chief for Chase Elliott, he knew Chase had this race in hand. He had the best tires and he had the best car at that time, and was probably going to dispose of Denny Hamlin there.

“Chase would have got there and he probably would have been involved in that, and things could have got a little bit ugly. But we expect that from these competitors in NASCAR. Not that I’m advocating violence, but going and standing your ground? Hey, there’s nothing wrong with that.

“We’ll get back to that time, hopefully. We need sports, we need competition, and it makes us feel special seeing these athletes doing extraordinary things. We’ll have some scuffling going on, hopefully before this year is over.”