Chase Elliott will be well behind his title rivals at the start of Sunday's season finale at Phoenix Raceway. 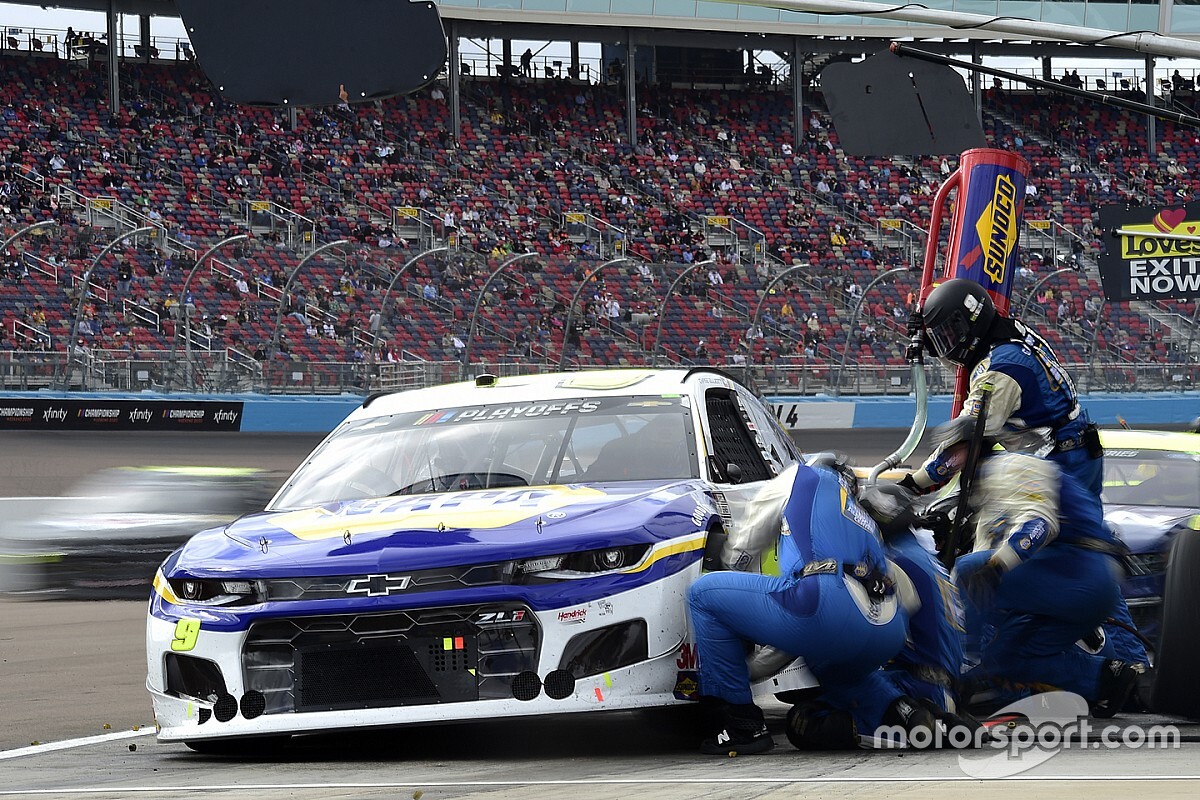 The No. 9 Hendrick Motorsports Chevrolet failed pre-race technical inspection twice, but passed on the third attempt.

Elliott will be forced to start from the rear of the field while the other contenders will make up the first two rows.

It's the first time the 24-year-old has made the Championship 4, having placed as high as fifth in the standings in 2017.

Gallery: A look back on Jimmie Johnson's legendary career